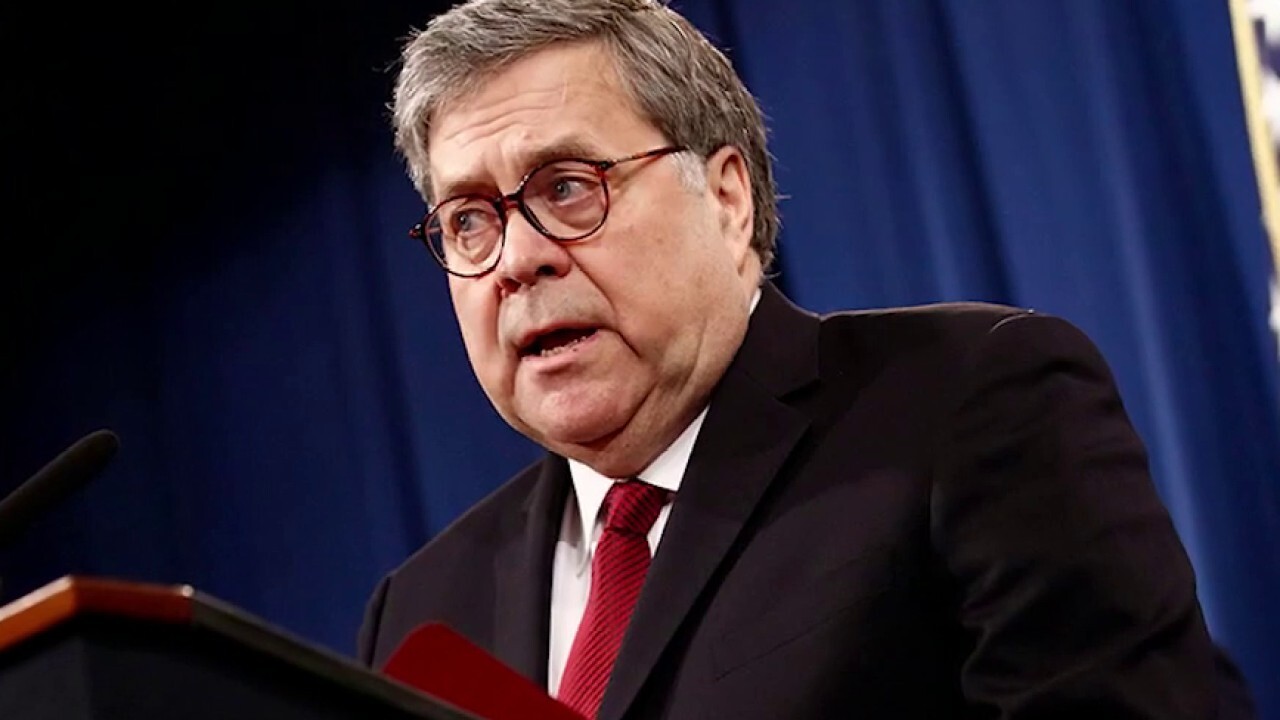 Acting U.S. Attorney for the Western District of Texas Gregg Sofer will take over his predecessor, John Bash’s, review of the practice of “unmasking,” among other investigations, Fox News has learned.

Former U.S. Attorney for the Western District of Texas Bash, who was tapped by Attorney General Bill Barr earlier this year to review unmasking, resigned from the Justice Department for a position in the private sector Monday and was replaced by Sofer.

US ATTORNEY TAPPED BY BARR TO REVIEW ‘UNMASKING’ RESIGNS FROM DOJ

“Without commenting on any specific investigation, any matters that John Bash was overseeing will be assumed by Gregg Sofer,” a senior Justice Department official told Fox News.

In May, Barr appointed Bash to launch a more focused review on the process of unmasking before and after the 2016 presidential election.

The Justice Department also, at the time, revealed that U.S. Attorney John Durham from Connecticut, who is reviewing the origins of the Trump-Russia probe, was also investigating the so-called unmasking of Trump campaign associates as part of his broader review. That line of investigation was confirmed after Sens. Chuck Grassley, R-Iowa, and Ron Johnson, R-Wis., made public a list of Obama officials who purportedly requested to “unmask” the identity of Michael Flynn, who at the time was Trump’s incoming national security adviser.

“Unmasking inherently isn’t wrong, but certainly, the frequency, the motivation and the reasoning behind unmasking can be problematic, and when you’re looking at unmasking as part of a broader investigation — like John Durham’s investigation — looking specifically at who was unmasking whom, can add a lot to our understanding about motivation and big-picture events,” Justice Department spokeswoman Kerri Kupec said in May after Bash was tapped to take on the task.

Officials, however, can determine the U.S. citizens’ names through a process that is supposed to safeguard their rights. In the typical process, when officials are requesting the unmasking of an American, they do not necessarily know the identity of the person in advance.

‘UNMASKING’ REQUESTS IN THE THOUSANDS ACROSS ADMINISTRATIONS, AS POLS DEMAND DETAILS

Meanwhile, upon announcing his resignation on Monday, Bash said he was “grateful” to President Trump and members of the U.S. Senate for “the opportunity to serve the people of Texas.”

“He is a veteran Department of Justice attorney, serving first in the National Security Division at Main Justice and then for over a decade as a national-security specialist in our Austin office,” Bash said. “In the latter role, he built a reputation as a dogged and tremendously effective prosecutor.”

Bash added that Sofer will “make an excellent U.S. Attorney.”

“I leave the Department with a profound respect for its people, its traditions, and its importance to our constitutional democracy,” Bash said.