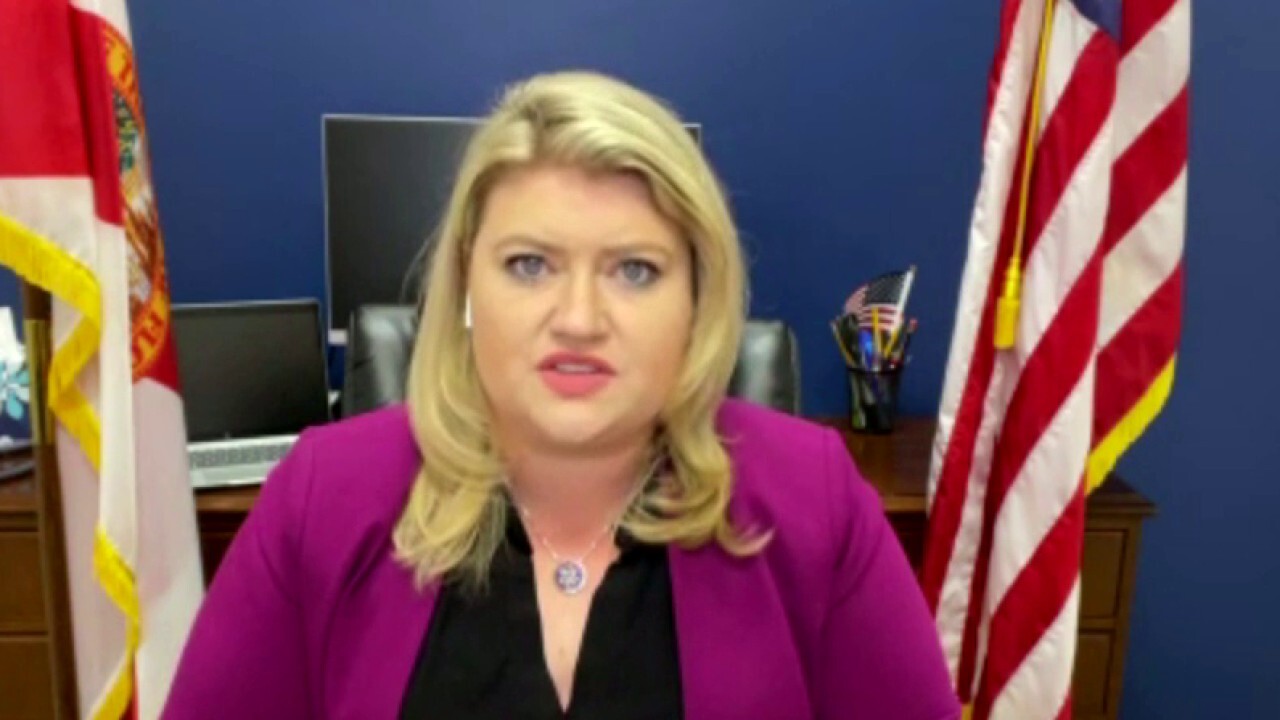 Congresswoman Kat Cammack, R-Fla., called out her Democrat colleagues Thursday for calling the border situation anything but a “crisis,” telling “The Story” the Biden administration should have followed Trump’s lead.

REP. CAMMACK: There’s a better way to do this. It’s what the Trump Administration was doing. It was the most humane, compassionate and normal way for putting Americans first, our national security first. I would challenge Representative [Veronica] Escobar to actually call this what it is, a crisis. It’s not a situation. It’s a crisis. Just 24 hours ago I was there in Mission, Texas. I saw firsthand young girls under the age of 10 that had been gang-raped. They had been screaming so loud that their vocal cords had given out. This is a humanitarian crisis. I can’t even in good conscience call President Biden president, I have to call him “trafficker-in-chief” because these kids are being trafficked.

And the fact that my Democrat colleagues won’t even call this a situation that is a crisis. They call it anything but, it’s a challenge, a situation. It’s not an emergency in their book, it’s a situation. When you have 20,000 children in custody and the border patrol agents are stretched thin to the max and we’re watching cartel members taunt our border patrol agents as they’re sending these children under 6 years old across the river by themselves, this is a humanitarian crisis of epic proportions. And so, let’s call it what it is. Beyond that, we need to reinstate the MPP, the Migrant Protection Protocol. We need to extend Title 45. These are all things that will help border patrol agents on the ground and actually deliver a humane response to this crisis that’s unfolding. That’s where we can start.