Americans should welcome the migrants in the Honduran caravan because they will make the federal government more powerful, Democratic Rep. Joe Kennedy demands in an article for Time Magazine.

Today thousands more families fleeing unspeakable violence at home are marching towards our southern border. And all this government has summoned to meet them is cruel words, course threats and the specter of more innocent children forced to watch their parents dragged away.

This is the human wreckage of American immigration policy. This is the trauma and torture that dark forces of nativism, supremacy, and prejudice have brought to bear in a land that staked its name on brighter, better things: equality, dignity and freedom.

Rep. Joe Kennedy is being groomed by Democrats for a future White House run, and he tries to blame President Donald Trump for the migration, even though the poor Honduran migrants are exploiting border loopholes created by Presidents George W. Bush and Barack Obama.

“We should not worry when the striving and suffering arrive on our shores; we should worry when they stop coming at all,” he writes in the article which is also intended to tout his Kennedy brand by advertising the re-re-release of President John Kennedy’s 1964 book, “A Nation of Immigrants.”

President Kennedy argued that 1960s Americans were just not having enough kids to meet the federal government’s demand for greater economic, military and political power, according to Joe Kennedy. So President Kennedy junked Americans’ history — the pilgrims, colonists, settlers and their prosperous, self-reliant children — to help portray America merely as a “Nation of Immigrants” who work to make the State more powerful.

This “More Migrants!” demand of the dead President and the live Democrat treat the preferences of actual Americans as entirely subordinate to the ambitious State’s desire for more “human resources.”

President Kennedy’s plan was implemented in 1965 by his brother, Sen. Ted Kennedy, and the result is that one in five people in America are either immigrants or the children of immigrants. 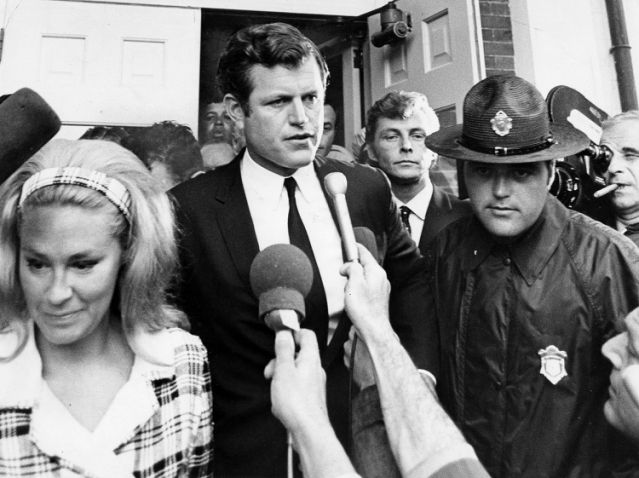 In turn, this vast immigration allowed the Kennedys and their bipartisan allies to impose divide-and-rule diversity on Americans’ once-cohesive culture and politics, to shift a huge percentage of Americans’ wages towards wealthy real-estate owners and Wall Street investors, and to expand the power and reach of the federal government.

Joe Kennedy is now trying to discard President Trump’s popular American-first policies which shift power and wages back towards Americans and their children, 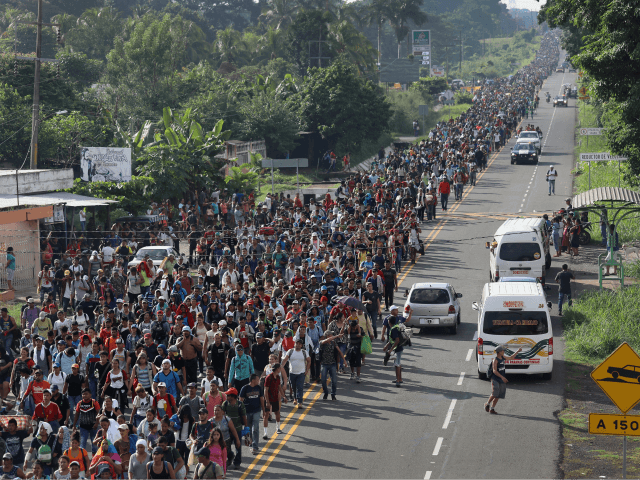 We find our voices — like the hundreds of thousands of Americans who have risen up in response to the current immigration policies and said: No. Not on my land. Not in my name.

Unfortunately for Joe Kennedy, America is a still nation of almost 300 million Americans. So his few supporters – “Hundreds of thousands of Americans” — are not a mandate for the Kennedy clan to continue converting Americans’ homeland into a Nation of Human Resources.