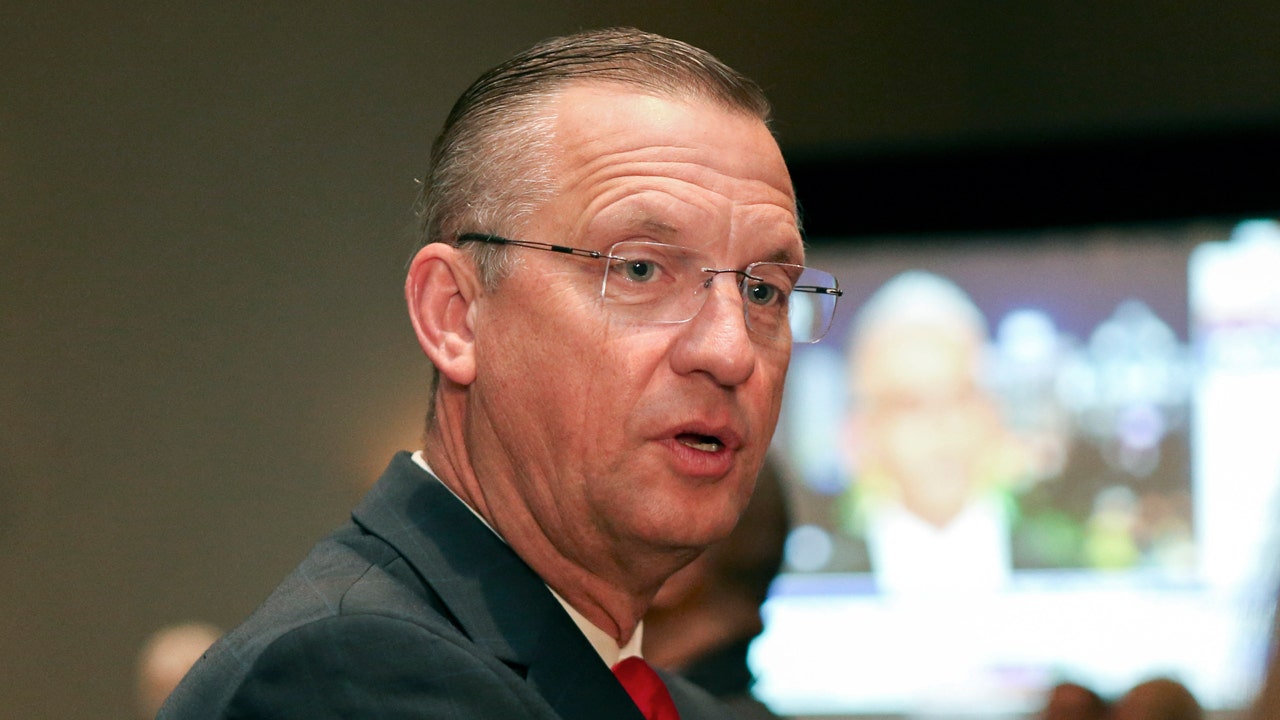 Rep. Doug Collins is urging Georgia Republicans to get out and vote in January’s closely watched runoff race, which will determine the balance of power in the Senate.

“Outside money is flooding into Georgia right now because they want Chuck Schumer to fundamentally change the Senate,” he said. “They want fundamentally to take away the investigative powers of Ron Johnson and Lindsey Graham and others into the things that we know have been happening. They do not want Big Tech oversight. They do not want these things that are actually happening.”

Sen. Kelly Loeffler is facing a runoff challenge from Democrat Raphael Warnock on Jan. 5, while her Senate colleague David Perdue, also from Georgia, faces Democrat Jon Ossoff on the same day. The two runoff elections will be held on Jan. 5 because none of the candidates received the required majority of votes in the Nov. 3 election. The state will determine which party has the majority vote in the Senate.

“That’s why Georgia is so important. We do believe that we’re going to have our folks turn out. We’re seeing it through right now because they’re wanting to look forward to the president, but we’re going to see it happen,” Collins said.

President Trump is forging ahead with litigation, on Saturday formally requesting a recount in the state’s presidential race just a day after Republican Gov. Brian Kemp certified the election results and declared President-elect Joe Biden the winner.

Trump and other Republicans have called out Kemp and Secretary of State Brad Raffensperger, also a Republican, for certifying the results.

The president called the manual recount a “joke” and claimed an additional audit comparing voter signatures would have found “illegal ballots.”

Kemp had also expressed interest in reviewing voter signatures again. A recount is expected to start next week, according to the Atlanta Journal-Constitution.

“We’ve been fighting hard for this president, fighting hard during this recount, which is now transitioning to the legal phase. But we made enough emphasis here,” Collins said. “We are fighting back with everything, but it’s going to take conservatives.”