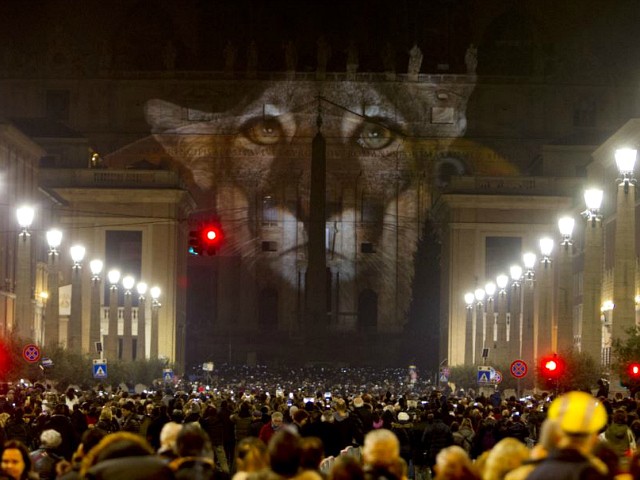 A group of leaders from different religious traditions in Colombia have united in a common quest to protect the tropical rain forests and the land rights of indigenous peoples.

Last week, Catholic, Anglican, Buddhist, and evangelical leaders, along with scientists and indigenous people, met for three days at the Jesuit-run Pontifical Xaveriana University and inaugurated a coalition known as the “Interfaith Rainforest Initiative.”

In a joint declaration at the end of the conference, the faith leaders embraced “the sacred task of curbing the environmental impact of climate change” especially as it affects the deforestation of tropical rainforests.

This task “unites us with a concern and a commitment that transcends the frontiers of our religions and spirituality,” the declaration states.

“We believe that one of the most urgent issues in our country today is the protection of tropical forests and all those who have been born and grown up in them and continue to form part of the equilibrium of their ecosystem,” the signers stated.

The “prophetic task” of caring for creation, its flora, fauna, and its natural riches “is part of a global effort that is being developed with the support of U.N. Environment Programme and international cooperation,” the statement reads.

The leaders of the different faith traditions said they had been inspired by the 2015 encyclical letter Laudato Si, written by Pope Francis on the care of the environment.

“The earth, our home, is beginning to look more and more like an immense pile of filth,” the pope wrote. “In many parts of the planet, the elderly lament that once beautiful landscapes are now covered with rubbish.”

In that text, Francis also decried new environmental “sins” by which man disrespects nature, such as the destruction of “the biological diversity of God’s creation,” the degradation of “the integrity of the earth by causing changes in its climate,” as well as “stripping the earth of its natural forests or destroying its wetlands.”

In their declaration, the religious leaders assembled in Colombia said that faith traditions have much to contribute toward the care of the environment.

“We need to add a moral, ethical and spiritual dimension to the defense of tropical rain forests,” the statement reads. “And we need to spread that message among members of our religions and spiritual groups.”

“We are losing topical forests at a speed that has no precedent,” said Juan Bello, Colombia director for U.N. Environment. “We need new kinds of leaders who complement the work that governments and NGOs are already doing to prevent deforestation.”