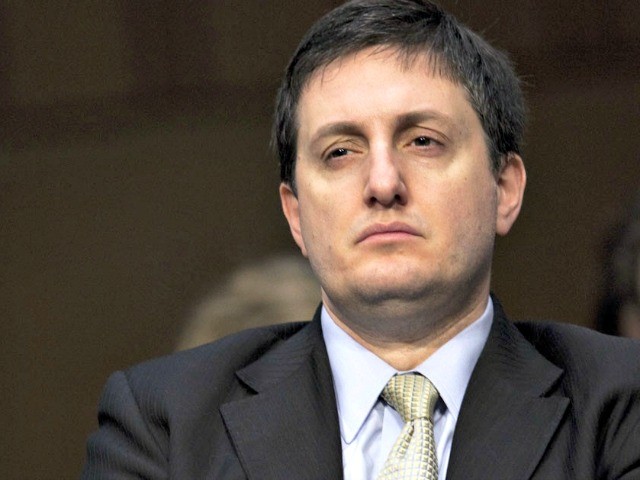 On Wednesday’s broadcast of MSNBC’s “Andrea Mitchell Reports,” former Clinton aide Philippe Reines commented on the devices sent to various political and media figures and stated that “you have to ask how much Donald Trump is responsible for the climate that we’re in where things like this happen.”

Reines said, “These are very lucky people, in that the former first families have Secret Service protection with such robust protocols. But if you look at who they’ve targeted so far, it’s almost like they’re following Donald Trump’s Twitter feed, and, starting with Debbie Wasserman Schultz, not everyone has that kind of security. And you have to be really concerned that while everything, so far, has not hurt anyone, that might not hold. And what struck me about the White House statement, when you said they quickly issued one, I don’t think that’s quick. Because until Donald Trump tweeted a few moments ago, he’s been mum. And the other part of Sarah Sanders’ statement is those who are responsible ‘will be held accountable,’ and I think you have to ask how much Donald Trump is responsible for the climate that we’re in where things like this happen.”