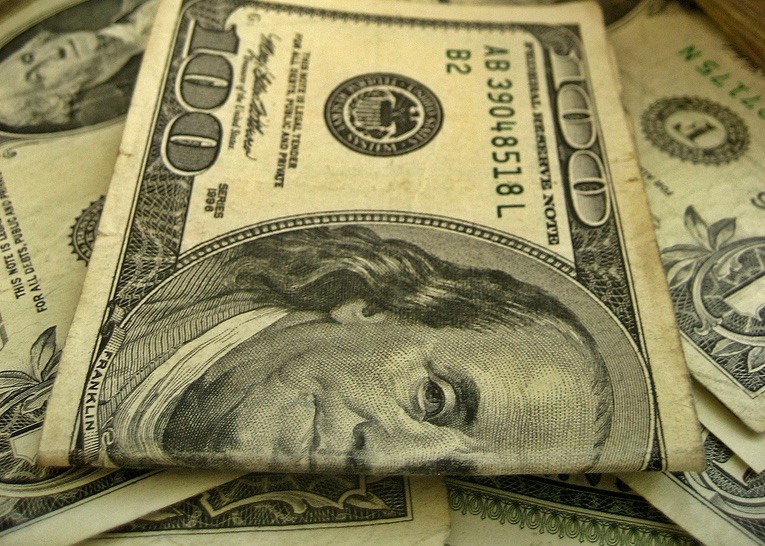 The non-partisan OpenSecrets website, which tracks political spending, projects the 2018 midterms will cost $5.2 billion, as Democrats outspent Republicans by $330 million.

Through the middle of October, Federal Election Commission (FEC) campaign filings disclosed that $4.7 billion had already been spent on the 2018 midterms, and spending was on track to hit $5.2 billion by November 6. That would make the 2018 midterms over a third higher than the $3.8 billion for the 2014 midterms, and more than triple the $1.6 billion in 1998.

Executive Director for the Center for Responsive Politics Sheila Krumholz commented: “The significance of this election is clear. But whether it’s a blue wave or a red wave, one thing is certain: A wave of money is surging toward Election Day, much of it coming from the wealthiest donors targeting this year’s most competitive races.”

Over the prior five congressional midterms, Republicans spent slightly more than Democrats in each cycle. But 2018 Democrat congressional candidates are projected to spend more than $2.53 billion, versus about $2.20 billion for Republican candidates.

OpenSecrets reveals that Democrat spending was most dominant in 435 U.S. House of Representative contests where Democratic hopefuls raised over $951 million, versus just $637 million for Republican contenders.

The funding difference in the 35 U.S. Senate contests for 2018 is narrower, with Democrats spending $513 million to just $361 million for Republicans.

OpenSecrets focused on 27 U.S. House races where, despite being rated “Likely Republican” by the Cook Political Report, GOP candidates just barely outraised their Democrat opponents by $2 million to about $1.95 million.

For the 29 Republican House seats that were rated “toss-ups” by the Cook Political Report, Democratic candidates crushed GOP opponents by raising an average of $5.5 million to just $3 million.

Democrats outraised Republicans in every quarter in the run-up to the 2018 midterm elections. In the last FEC filing for the October 1 through 17 pre-election period, Democrats raised $126 million to the Republicans’ $82.5 million.

Research Director at the Center for Responsive Politics stated that FEC data revealed that women and small donors fueled the Democratic 2018 midterm fundraising.

Women donated $308 million to Democrats, versus just $90 million to Republicans. Democrats also leveraged their ActBlue online fundraising to collect over twice as much as Republicans in House and Senate races from small donors that give less than $200.

Democrats are running on promises to overturn the Citizens United free speech decision of 2010 — ostensibly to keep big money out of politics.