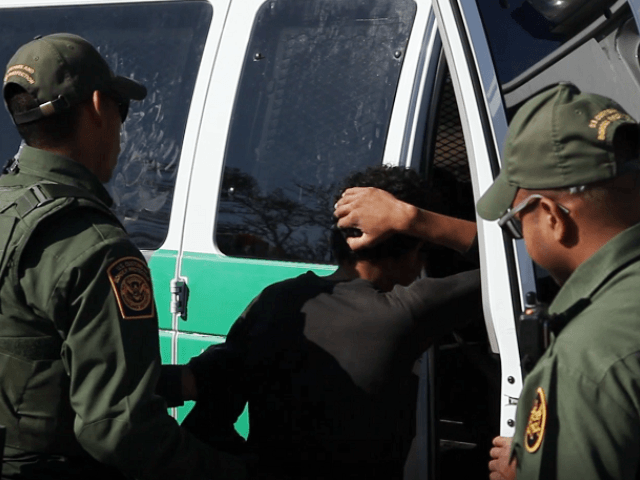 Border Patrol agents in South Texas arrested a child sex offender who was deported in January 2018. His removal followed a five-year prison sentence for sexually assaulting a child.

Del Rio Sector Border Patrol agents assigned to the Eagle Pass Station arrested a man after he illegally entered the U.S. from Mexico. The agents took him to the Border Patrol station where they carried out a biometric background investigation, according to sector officials.

A search of Dallas County court records by Breitbart News revealed that Arellano-Arreola confessed in open court to sexually penetrating the mouth of a girl under the age of 17 with his penis. Following his confession, the judge of the 203rd District Court sentenced him to spend five years in a Texas penitentiary. He would serve less than two years in state prison before being deported by immigration officers.

Because he was deported for being a convicted felon and sex offender, Arellano-Arreola now faces a federal felony charge of illegal re-entry after deportation. If convicted, the Mexican national could face up to 20 years in federal prison before being deported back to Mexico.