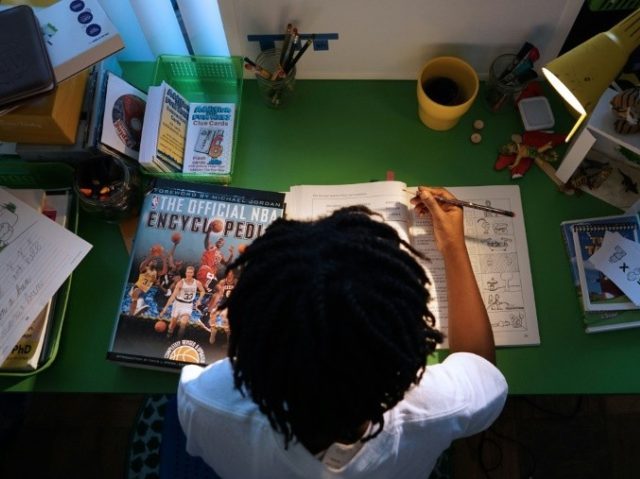 A recent column in Reason magazine argues that homeschooled students are smarter and more tolerant than their publicly-educated peers.

“Students with greater exposure to homeschooling tend to be more politically tolerant—a finding contrary to the claims of many political theorists,” reports research published in the Journal of School Choice. Defined as “the willingness to extend civil liberties to people who hold views with which one disagrees,” this finding of greater political tolerance among the homeschooled has important ramifications in this factionalized and illiberal era.

The same study makes the case that public school decreases a student’s ability to accept opposing viewpoints. Although it seems counterintuitive, the research suggests that the homeschooling process creates students who are eager to learn from others and their diverse perspectives.

“In other words,” writes author Albert Cheng of the University of Arkansas’s Department of Education Reform, “members of the very group for which public schooling is believed to be most essential for inculcating political tolerance (i.e., those who are more strongly committed to a particular worldview and value system) actually exhibit at least as much or more tolerance when they are exposed to less public schooling.”

Tuccille wraps up his argument by suggesting that public schools expose students to crime, abuse, and intolerance. He argues that this fact upsets politicians, who can’t stand the fact that their public school systems are producing students less polished than homeschooled students, who are often taught by parents without a background in education.

So government-run schools are academically inferior to homeschooling, riddled with crime and abuse, and producing graduates less tolerant than their counterparts who were educated at home. But rather than fix their pet institutions, politicians prefer to grab for power over people fleeing from their grasp.

Breitbart News will continue to follow developments on this story.