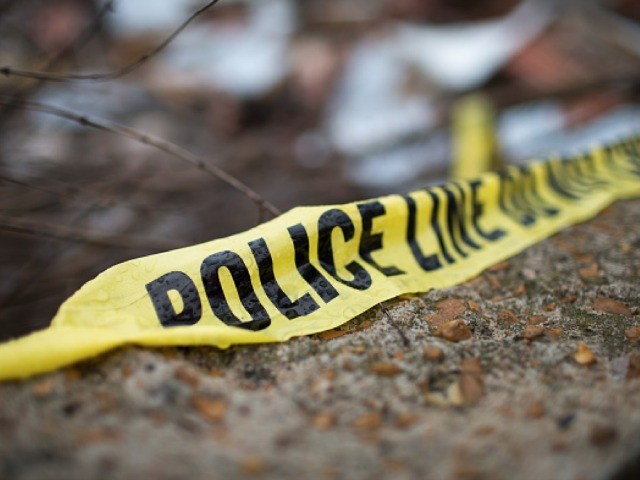 During their evaluation of an empty Philadelphia home, agents for ABC Capital Investments discovered a bladed tripwire booby trap.

ABC owner Ekrem Uysaler and four of his associates discovered an unexpected danger within a house purchased in the Angora neighborhood of southwest Philadelphia. Up until that point, it was business as usual. Uysaler’s company often purchases “distressed” properties, then “flips” them for profitable resale.

Uysaler is all too familiar with unexpected discoveries in his line of work, saying, “I come across this every day — abandoned dogs, homeless people squatting, drug houses with bags and scales — but never a trap,” he told NBC News on Friday.

The trap was as simple as it was deadly. A line of string had been stretched across the stairs. Tripping that line would have caused a large knife duct-taped to a crutch to swing down and stab the ascending victim in the head or neck.

“Whoever did this was a genius, like Stewie,” Uysaler said, referencing the homicidal baby on Fox animated sitcom Family Guy. “If you lift your foot you would have caught that line, and the knife would have come swinging down to your throat or face.”

ABC will continue to renovate the building for sale over the next four months. With any luck, the rest of the project will be safer than walking up the stairs.