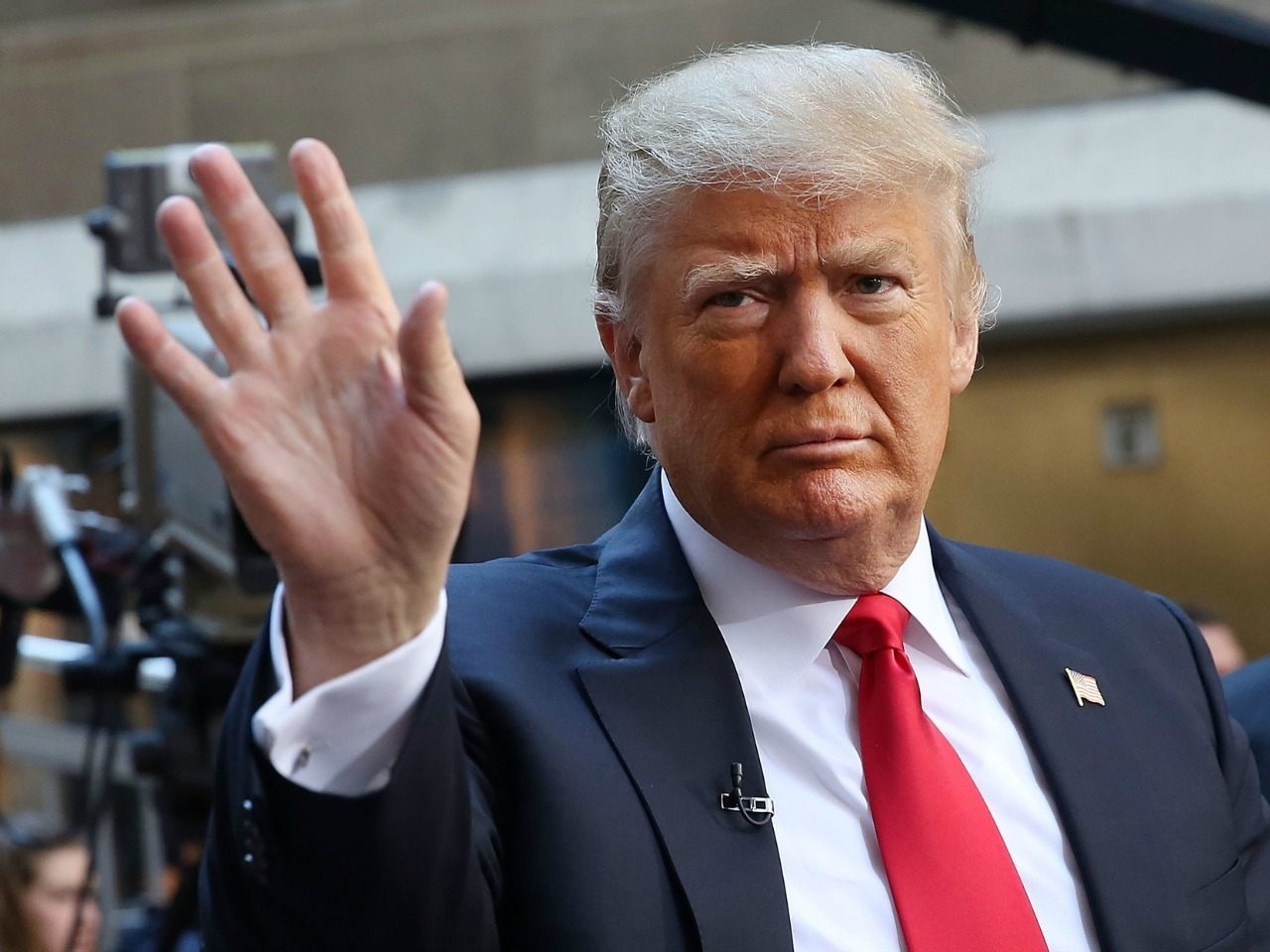 According to Bevan, the GOP losing House majority to the Democrats gives the president “something to run against” in a reelection bid.

“Obviously, it depends on who the nominee is, who he’s running against. But, by in large, I think he’s in good shape. And the fact that there are Democrats in control of one area, one piece of Congress, it gives him something to run against,” Bevan said on “Fox & Friends.”