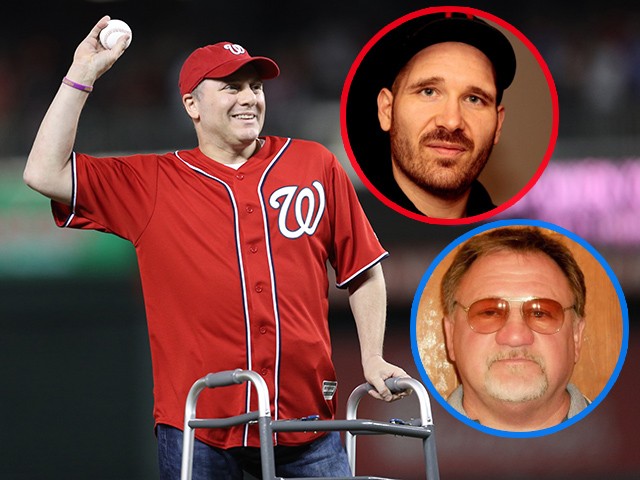 Reacting to a report from Sen. Cory Gardner (R-CO) that his wife received a graphic decapitation video following Supreme Court Justice Brett Kavanaugh’s confirmation, Scalise urged Democrat leaders to condemn political violence, stating, “These vicious threats have to stop. This cannot be the new normal—there is absolutely no place for violence in our political discourse.”

Scalise is “not a ‘survivor’ he’s an accomplice,” Cizmar shot back.

He’s not a “survivor” he’s an accomplice.

Another user responded, “an accomplice to his own attempted assassination? have you lost your mind?”

Cizmar affirmed the implication: “That’s exactly what he was. When you oppose gun control and get shot you deserve a Darwin award nomination, not a sympathy card.”

That’s exactly what he was.

When you oppose gun control and get shot you deserve a Darwin award nomination, not a sympathy card.

In June 2017, Bernie Sanders supporter James Hodgkinson opened fire on a Congressional baseball practice at Simpson Park in Alexandria, Virginia, wounding five, including Scalise, who sustained a single rifle shot to the left hip. After four months of surgeries and intense physiotherapy, Scalise was finally able to return to his post as House Majority Whip. The Louisiana lawmaker made a triumphant return to the baseball field in June. “One year ago I didn’t know this would be possible. Tonight, I’m excited to take the field,” the lawmaker tweeted.

Since Donald Trump announced his run for president in 2015, Breitbart News has documented nearly 600 known instances of left-wing violence, threats, and rationalization of political violence and threats.