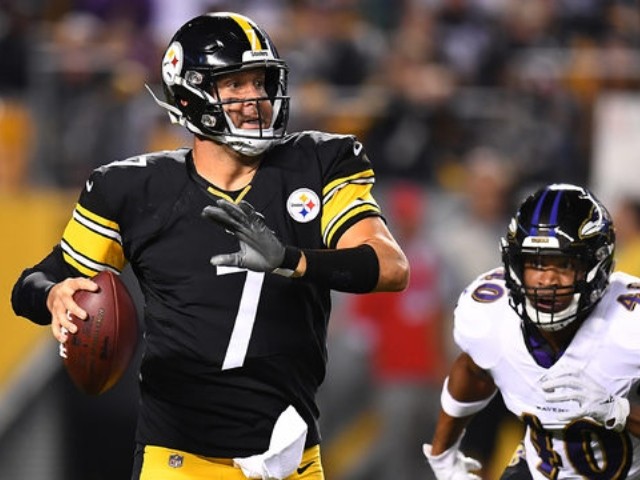 Just ahead of their Sunday bout with the Pittsburgh Steelers, the Baltimore Ravens found one important reason to side with their rivals by tweeting out their support for Pittsburgh in the wake of the attack on the Tree of Life Synagogue.

Saying, “some things are bigger than football,” the Ravens tweeted out support for the steel town with the message, “Baltimore Stands With Pittsburgh,” according to WPXI TV.

Today, we face the @steelers, but some things are bigger than football. Our thoughts and prayers are with the city of Pittsburgh. pic.twitter.com/yKdDleHXGT

The tweet, of course, refers to the October 27 crime at the Tree of Life Synagogue that left eleven people dead and several more injured.

Robert Bowers, the man who stands accused of the murders, faces a 44 count indictment.