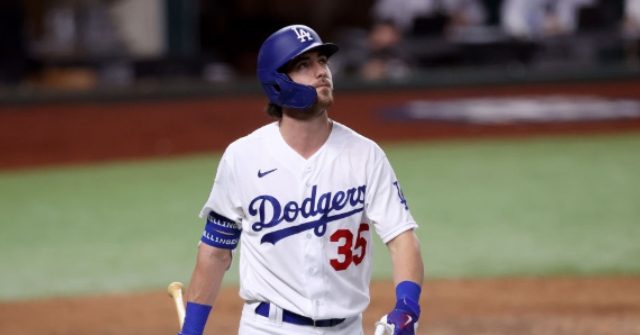 With Game 2 of the World Series earning such dismal ratings, it appears that Major League Baseball isn’t doing much better than the rest of woke pro sports this season.

Game 2 brought in only a high of only 8.317 million viewers on Fox as the Tampa Bay Rays battled the L.A. Dodgers, according to ShowBuzzDaily. That would make the game, if those numbers hold, the least watched World Series game in history.

For competition for reaching the bottom rung, Wednesday’s Game 2 faces only Tuesday’s Game 1 for the worst-rated World Series game ever.

These low viewership numbers are comparable to the poor ratings received by the ultra-woke NBA Finals, which were also the lowest rated games in the league’s history.

The NFL is not doing much better. Specifically the ratings for NBC’s Sunday Night Football are down massively from last year.