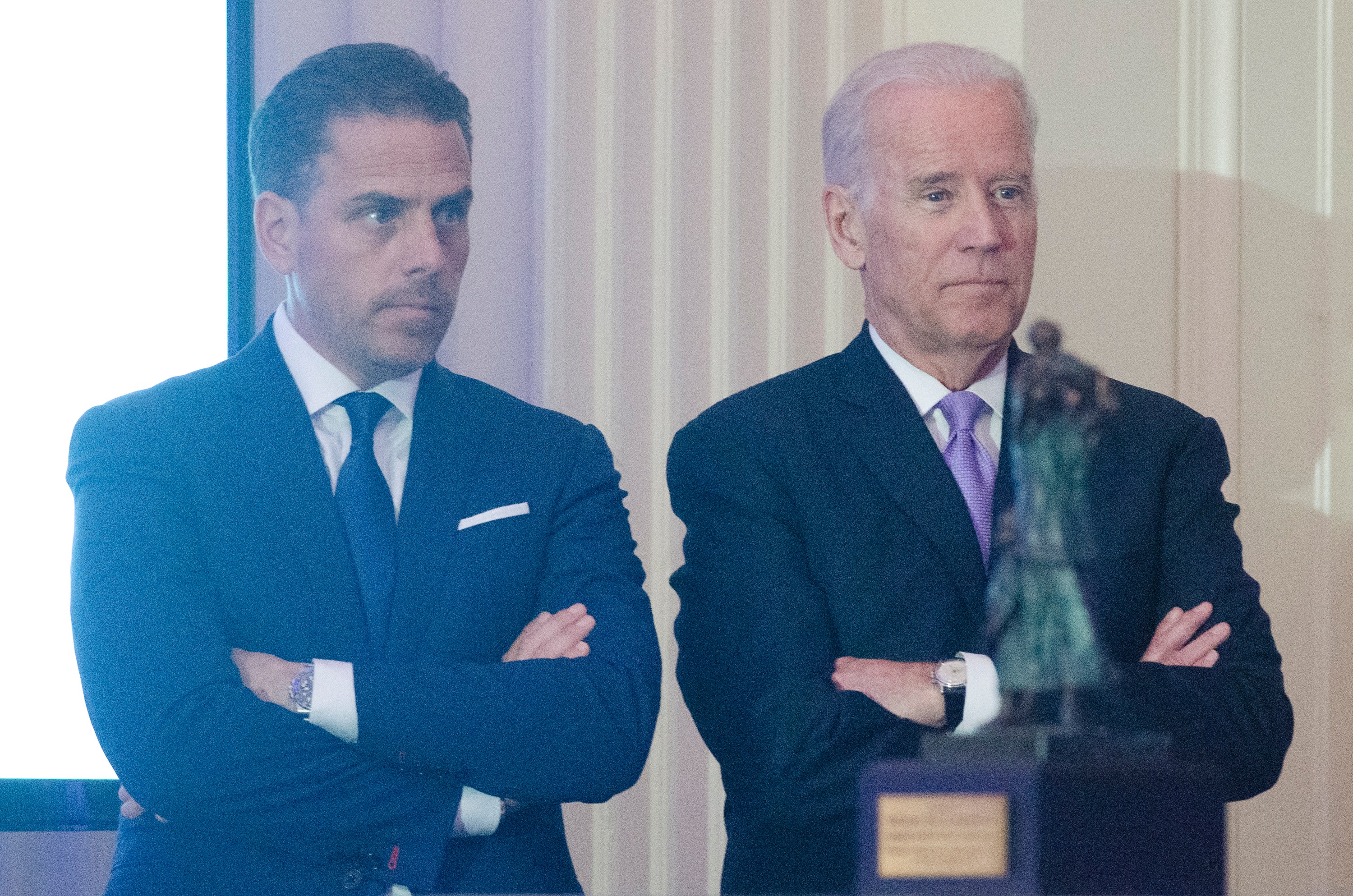 Ratcliffe, during an exclusive interview on FOX Business’ “Mornings with Maria,” was asked about the allegations from Schiff, D-Calif., who over the weekend said that the Hunter Biden emails suggesting Democratic presidential nominee Joe Biden had knowledge of, and was allegedly involved in, his son’s foreign business dealings.

“It’s funny that some of the people who complain the most about intelligence being politicized are the ones politicizing the intelligence,” Ratcliffe said. “Unfortunately, it is Adam Schiff who said the intelligence community believes the Hunter Biden laptop and emails on it are part of a Russian disinformation campaign.”

Ratcliffe went on to say that it is “simply not true.”

Ratcliffe’s comments come after House Intelligence Committee Chairman Adam Schiff over the weekend described the emails as being part of a smear coming “from the Kremlin,” amid claims the revelations are part of a Russian disinformation campaign.

“We know that this whole smear on Joe Biden comes from the Kremlin,” Schiff said on CNN. “That’s been clear for well over a year now that they’ve been pushing this false narrative about this vice president and his son.”

Ratcliffe went on to say that the laptop is “in the jurisdiction of the FBI.”

“The FBI has had possession of this,” he said. “Without commenting on any investigation that they may or may not have, their investigation is not centered around Russian disinformation and the intelligence community is not playing any role with respect to that.”

He added: “The intelligence community has not been involved in Hunter Biden’s laptop.”

A senior Trump administration official, however, told Fox News that the FBI was not investigating the emails as Russian disinformation.

The FBI declined to confirm or deny the existence of an investigation, as is standard practice.

Meanwhile, the Senate Homeland Security and Governmental Affairs Committee is investigating Hunter Biden’s emails which reveal that he introduced his father, the former vice president, to a top executive at Ukrainian natural gas firm Burisma Holdings in 2015.

Ratcliffe went on to say that his role as director of National Intelligence, which he assumed earlier this year, is “to not allow people to leverage the intelligence community for a political narrative that’s not true.”