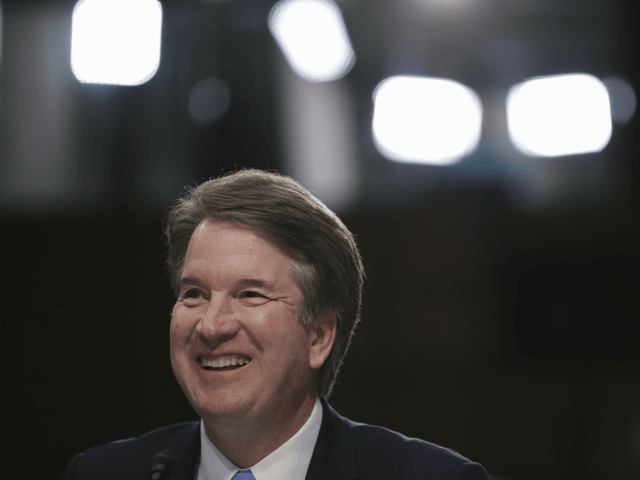 They report that 48 percent of voters hold a “at least a Somewhat Favorable opinion” Kavanaugh versus 44 percent who hold an unfavorable view.

There is a slightly larger divide between those who have a “Very Favorable” opinion on Kavanaugh, 36 percent, and those who view him “Very Unfavorably,” 30 percent.