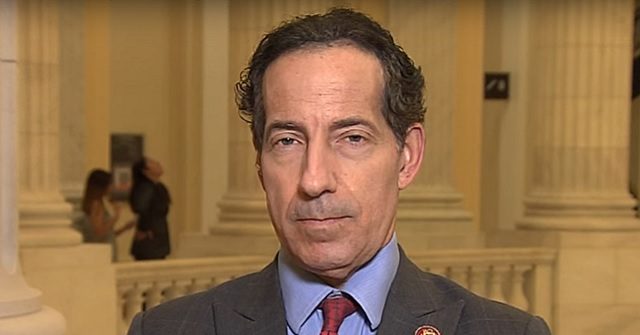 Raskin said, “I’m fundamentally optimistic about the history of American democracy, that we have always moved towards being a more perfect union. There has been backsliding, there’s been reaction, there’s been resistance, but in the big picture, we move forward.”

He continued, “This is going to sound partisan, but in partisan terms, look, Hillary beat Trump by more than three million votes. Joe Biden beat him by more than seven and a half million votes, and the young people are increasingly on our side. The GOP is a shrinking minority party, which is why they’re hanging on to every anti-democratic lever of power they’ve got, the gerrymandering of congressional and state legislative districts, the filibuster, the packing of Courts — all of these things are covering up for the fact that the vast majority of the people reject what they have to offer.”

Raskin added, “So we’re in a titanic struggle here because it’s a race between the vast majority of the American people who want democracy to keep going forward and then a party that has positioned itself outside of the constitutional order which is attacking our elections, which is passing voter suppression statutes and which is trying to deny majority rule in the country.”