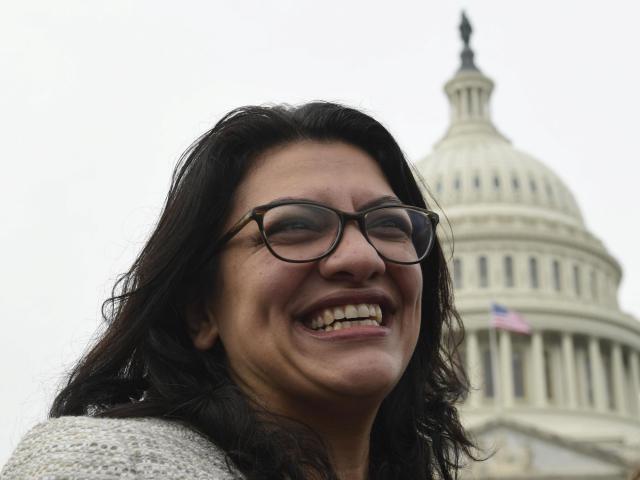 Tlaib said, “This is not about the 2020 election. It’s about doing what’s right now for our country. This is going to be a precedent that we set when we don’t hold this president accountable to the rule of the law and to the United States Constitution.”

Host Chuck Todd asked why a majority of House Democrats do not back impeachment, Tlaib said, “I think it is moving toward that. It’s going to demand that.”

On the Trump administration stonewalling congressional subpoenas, Tlaib added, “Understand, again, it goes hand in hand. And I think the American people understand that, that we can’t do our job if the president thinks he’s above the law, thinks that he cannot abide by what the United States Congress is passing through and asking and demanding of him.”