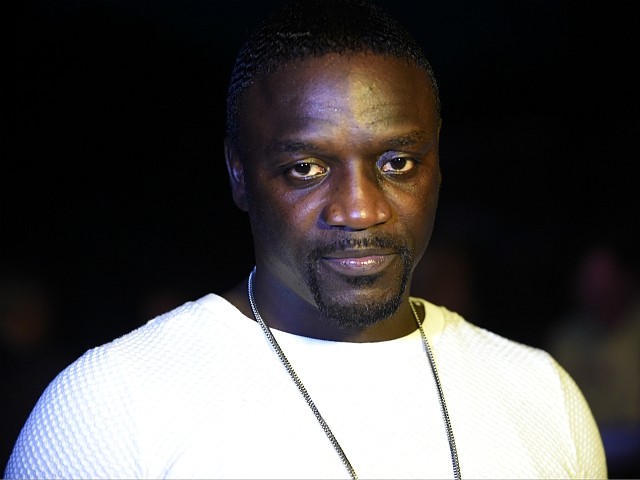 Rapper and R&B star Akon claimed in a recent interview that he is “very seriously” considering mounting a presidential bid in 2020.

“I’ve been thinking about running for 2020 very seriously,” Akon told Newsweek. “But I didn’t want to just do it because I feel like I want to continue doing what I’m doing and hope that builds me enough momentum [for people] to say, ‘You know what, if you run we’ll support you.’”

Akon, whose real name is Aliaune Damala Badara Thiam, was born in St. Louis, Missouri and spent much of his childhood in Senegal. The 45-year-old entrepreneur, who is developing plans for a futuristic cryptocurrency-run city in West Africa, suggested President Donald Trump’s immigration policies have help nudged him toward launching a White House run.

“I feel a lot more unsafe. I feel unempowered. Honestly, I feel it’s gonna be a fight,” the singer said of a possible bid. “I feel like I should be always prepared for the unexpected. I feel very uncomfortable. And I feel a lot of Americans do; even some white Americans feel that way because they’re watching backlash of his decisions. It’s not what’s happening now, because it’s clear it’s creating a whole bunch of divide today.”

“But I think tomorrow that impact is going to be so much more devastating,” he added.

Akon previously raised the prospect of taking on President Trump, saying in a June interview with Variety that the administration has left him “personally disappointed”

“There’s no compassion, no love for the everyday person outside of his base, and even the base, I don’t think they’re happy with what’s happening,” Akon told the entertainment news outlet. “At first, I used to always tell myself that I would never do it. But now I’m starting to realize through experience that the only way to make change is to be in it.”