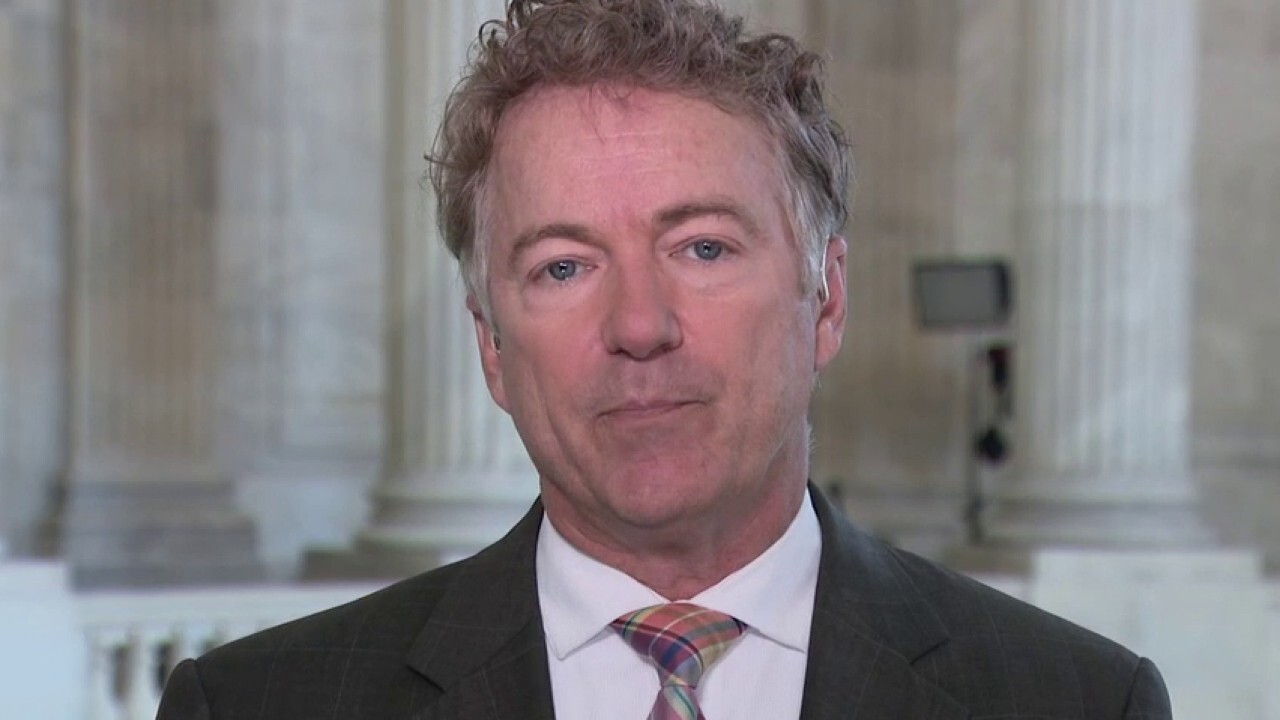 Sen. Rand Paul, R-Ky., pushed back against the notion that the 2017 shooting at a congressional baseball practice was merely a case of “suicide by cop,” after Rep. Brad Wenstrup, R-Ohio, revealed at a hearing this was exactly how the FBI characterized it at the time.

Paul was there at the time of the incident, during which Rep. Steve Scalise, R-La., suffered a gunshot wound that resulted in serious injury and was nearly fatal. In a statement to Fox News, Paul rejected the idea that the attack was not politically motivated.

“I was present at the baseball practice where a Bernie Sanders supporter nearly killed Rep. Steve Scalise,” Paul said. “It would seem that his goal was to kill individual members of Congress since he had a list of targets in his pocket. He also was heard to yell, ‘this is for healthcare!’ To argue that this assassination attempt was suicide by cop is unsupported by the facts.”

The gunman, James Hodgkinson, fired well over 100 rounds at congressmen, their aides, and others present on the ball field.

SCALISE 3 YEARS AFTER SHOOTING: ‘I WOULDN’T BE HERE IT IT WASN’T FOR THE BEST OF WHAT POLICING IS’

He had asked whether the ballplayers were Democrats or Republicans before opening fire and was carrying a list of GOP lawmakers and their physical descriptions. The Republicans were on the field that day in preparation for an annual charity ball game.

Scalise also spoke out against the “suicide by cop” narrative.

“I was shot by a deranged leftist who came to the baseball field with a list of congressional Republicans to kill,” he said Wednesday. “This was not ‘suicide by cop.’ End of story.”

A spokesperson for the FBI confirmed the bureau had received Wenstrup’s letter but declined to comment further. The bureau said in 2017 that Hodgkinson had been an active critic of Republicans on social media but had not made any “threats or references” to members of Congress or the baseball field.