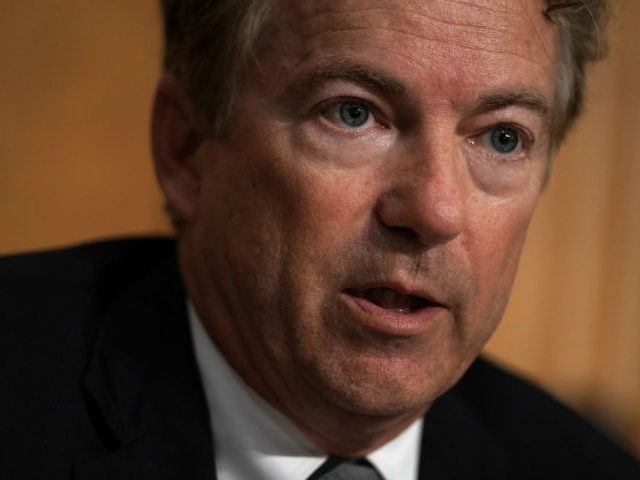 Sunday on NBC’s “Meet the Press,” Sen. Rand Paul (R-KY) said he does not think then-candidate Donald Trump pursuing a business deal to build a Trump Tower in Moscow was illegal.