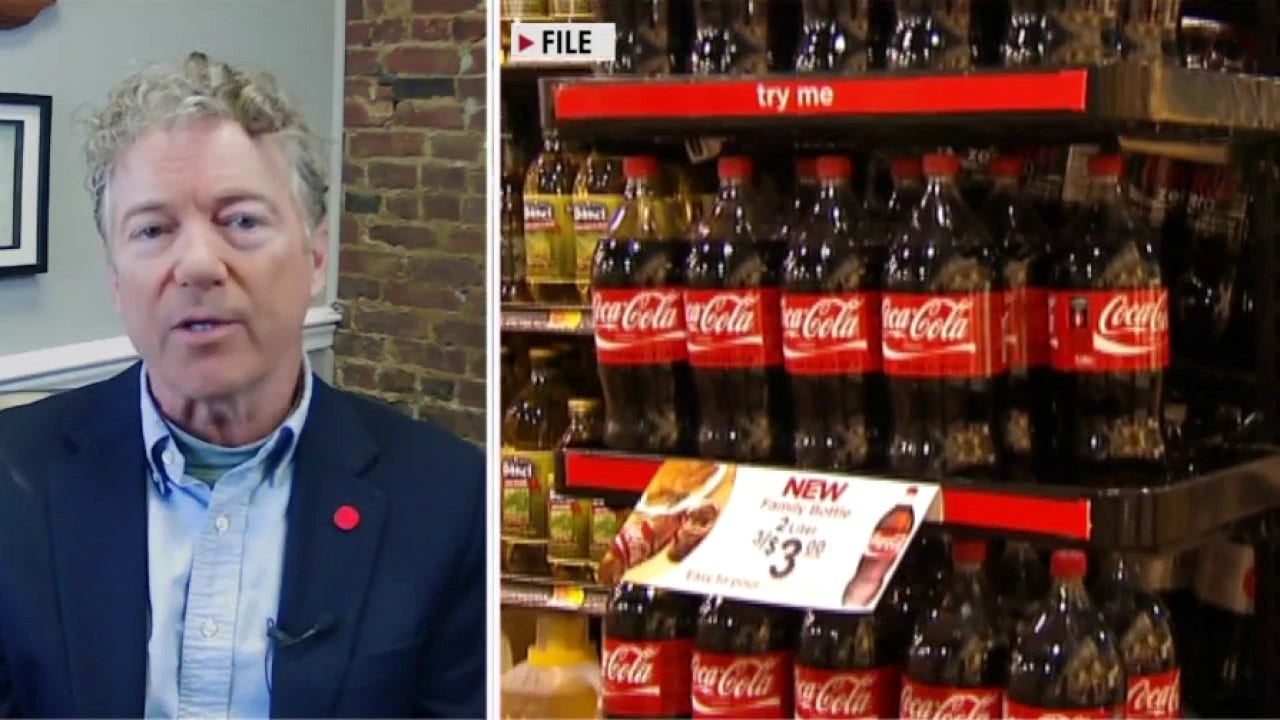 Opposition to election reform laws like the one recently enacted in Georgia is rooted in the idea that minorities aren’t smart enough to understand basic rules, Sen. Rand Paul R-Ky., claimed on “The Ingraham Angle” Friday.

“All of these proposals are to trying to make it easy to vote but hard to cheat,” Paul told host Laura Ingraham. “I’ve been involved with this. I’ve communicated with people in all 50 state legislatures, I’ve called them on the phone. I’ve talked to the conservative ALEC [American Legislative Exchange Council] group about this, and we’ve now passed it in Kentucky and we actually had more early voting days added, so it’s easier to vote, but you vote in person.

“There is nothing Jim Crow about this. In fact, what is very insulting and really just gets to me is they are implying that people of certain races are not able to comply with rules, show up, or have a driver’s license or figure this out.”

Paul said folks who implicitly believe that certain groups would be disenfranchised by stipulations like obtaining an ID card are “very racist in their thinking.”

INGRAHAM: STACEY ABRAMS CAUGHT IN A TRAP OF HER OWN MAKING

“[They think] there are certain groups of our people who are incapable of following basic rules,” he continued. “I don’t think it’s true. I think the trend lines for all the different races voting have been good in our country for 20 or 30 years and all these election bills do is try to make it easier to vote but harder to cheat.”

Meanwhile, according to Paul, companies that come out against such legislation, as Delta and Coca-Cola have in Georgia, are victims of “an extortion racket that’s been going on for a long time.

“Jesse Jackson would do it years ago,” Paul said. “He would protest in front of a big corporation that wasn’t doing anything wrong until they gave money to his organization and then the protest would leave the organization.

“That’s what they are doing, they think they can bully.”

For his part, Paul recommended Americans “stay away” from such companies.

“Now Coca-Cola are telling people to apologize for being White, apologize for being arrogant, apologize for all of these things supposedly that White people are doing, and that’s a very racist sort of philosophy,” he said. “It’s this woke sort of critical race theory but it’s now infected a publicly-traded company, and when they start saying things like that, they are actually going against what their mandate is. Their mandate is to maximize profit, but now they are turning off 40% of the country who don’t really want to be woke up and told that we’re horrible people.”