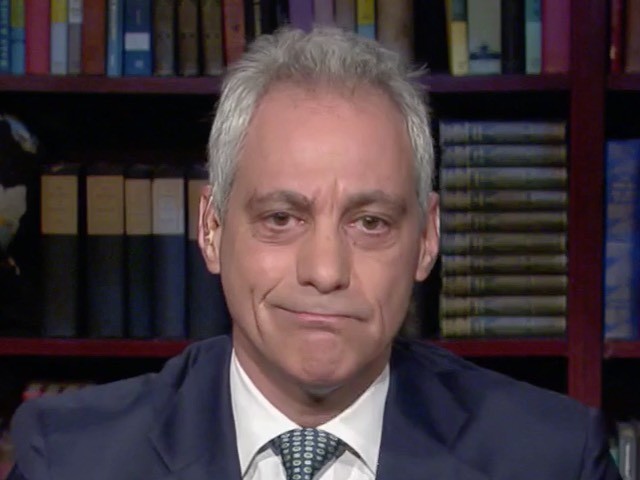 Chicago Mayor Rahm Emanuel on Thursday voiced his support for House Minority Leader Nancy Pelosi (D-CA) in bid to regain her speakership and discussed what the Democrats need to be doing in the next two year’s of President Donald Trump’s presidency.

The former chief of staff for former President Barack Obama said the next two years need to be spent setting up for 2020 and “dividing” Trump and his Republican base.

He added, “I see these next two two years as a precedent and basically a building a block into 2020. You need a veteran. … Nancy Pelosi is as cagey as Mitch McConnell is ruthless and Donald Trump is unprincipled.”