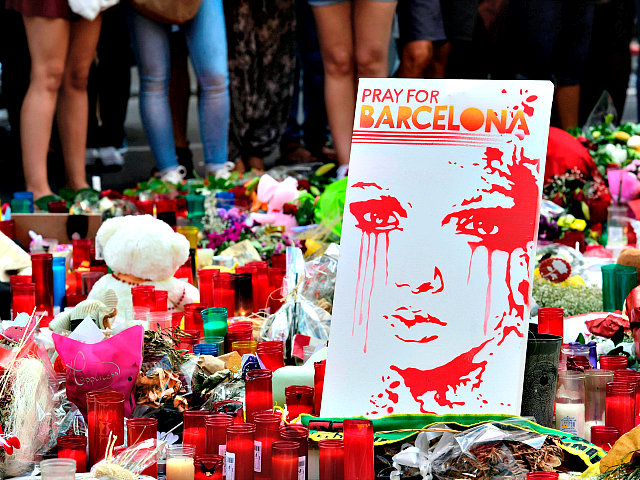 Islamists were responsible for a massive 84.27 per cent of terror killings in the West in 2017, with 66.67 per cent of the perpetrators coming to their target country from abroad.

The number of foreign-born radical Islamic terrorists carrying out attacks in Western countries was up substantially from 2016, when 40.54 per cent of attackers struck outside their country of origin, according to a report by the Henry Jackson Society.

Europe was the Western region most impacted in 2017, suffering some 75 per cent of all terrorist violence, compared to 22.06 per cent for North America, and 2.94 per cent for Australasia.

The proportion of terrorism attributed to Islamists was down somewhat despite an increase in total Islamist attacks, due in large part to a increase in incidents logged as ‘far-right’.

Unlike the majority of mainstream commentators and politicians, however, the Henry Jackson Society also highlighted the threat from the far-left, which accounted for the same 20.59 per cent share of terrorism as the far-right in 2017 , and a 16.67 per cent share in 2016 — meaning it accounted for a larger proportion of terrorist violence over the two-year period.

Even more unusually, the Henry Jackson Society makes the effort to record ‘Black Supremacist’ terrorism, which accounted for a more modest 3.28 per cent share of terrorist violence across 2016-17.

Black Supremacist attacks were mostly aimed at police, but a shooting in Fresno, California, which targetted white people indiscriminately is also included — although that attack also had something of an Islamist bent to it, with Kori Ali Muhammad shouting “Allahu Akbar” as he struck.