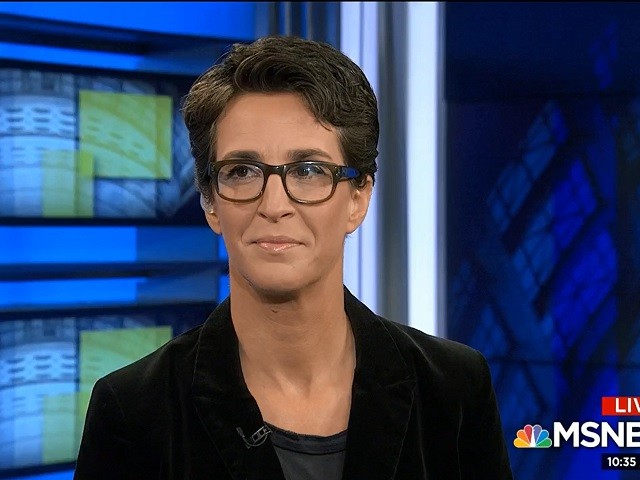 Maddow said, “It actually makes me feel like this must be a much more ominous moment for the White House because if Mueller is proceeding without being throttled or stymied and proceeding at this kind of a pace, rolling out this stuff right now, everything is aiming right at the president personally and that’s got to be very unsettling for them.”

She continued, “The problem here for the president is the plot that was just revealed in the Cohen documents. And what is revealed, if you step back from it, is that the president and his business were actively involved in negotiating probably the biggest business deal of Trump’s life in Moscow, including direct negotiations with the Kremlin during the president’s campaign, and they were lying about it at the time and they have lied about it since and they have been engaged in an elaborate effort to cover it up. And the time they were secretly negotiating what would have probably been the biggest deal of his life with the Kremlin, at that same time, the Kremlin was intervening, illegally, in U.S. politics to help Trump win the election.”

She added, “It also shows us that Mueller has evidence, enough to bring a criminal charge related to it, that while Russia was actively intervening in our election to hurt Hillary Clinton and help Donald Trump, Trump was doing business with Russia which meant specifically doing business with the Kremlin and lying about it. And that is the story.”