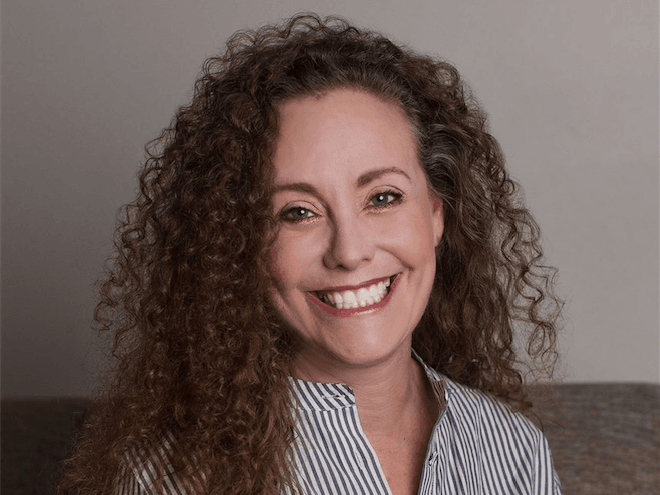 Questions arose Wednesday about claims by Julie Swetnick, the third “accuser” against Brett Kavanaugh, after it was revealed that she would have been in college during the time period she claims he was “present” at gang rapes at high school parties.

She then went on to claim that in 1981-82, she “became aware of efforts” by Kavanaugh, Judge, and others to “spike” the punch “at house parties I attended” with the intent of incapacitating a girl who could then be gang raped. She said she witnessed Kavanaugh and Judge lining up outside a room waiting for their “turn.” She also said that in 1982, she was a victim of such gang rape, while drugged, with Kavanaugh and Judge “present.”

However, according to the New York Times, “Ms. Swetnick grew up in Montgomery County, Md., graduating from Gaithersburg High School in 1980 before attending college at the University of Maryland, according to a résumé for her posted online. Judge Kavanaugh graduated from Georgetown Prep in 1983.”

That means she would have met Kavanaugh while she was 17 or 18, and he was 15 or 16 years old. It also would mean that she was attending high school parties while in college.

So to summarize claims:

Swetnick graduated High School in 1980.
In 1982, as a college student, she was attending high-school parties where druggings & gang rapes occurred with regularity.
She went back to those parties 10 times.
She is just now reporting this, 37 years later.
Ok

One bit that investigators will focus on (if they ever agree to interview Swetnick) is why she was attending high school parties when she was already in college. https://t.co/keM0MZECIR pic.twitter.com/ZlCWsk7ZQi

To review the Avenatti claim: a woman claims that when she was a college aged adult (graduated high school in 1980), she went to high school parties where high school girls were drugged and raped and she, as the adult present, did nothing but avoid the punch.