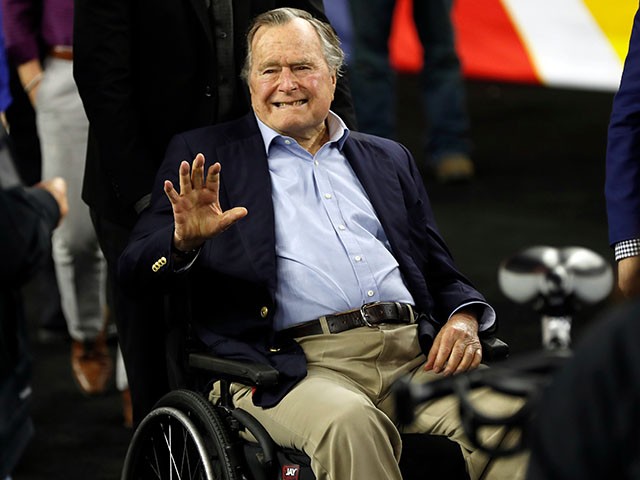 Quayle said, “This was after the election in 1992. we had lost, and a couple of days afterwards, my three children received a handwritten note from the president of the United States telling them how proud he was to have served with their father. That was so touching and so revealing in a time when he obviously wasn’t feeling the best. He’d just been defeated. He took time out to console my children. We’ll never forget that.”