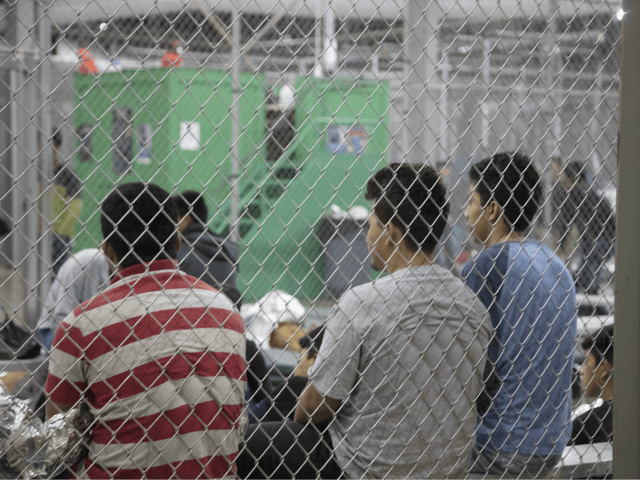 McALLEN, Texas – The spread of flu-like symptoms among migrants at a local U.S. Border Patrol processing center has forced a temporary closure. The measure comes days after a 16-year-old from Guatemala died in the same sector.

“To avoid the spread of illness, the Rio Grande Valley Sector has temporarily suspended intake operations at the CPC (Centralized Processing Center). Individuals apprehended will be held at other locations until this situation is resolved,” a U.S. Border Patrol spokesman said Tuesday night in a prepared statement. The statement continued:

On May 21, 2019, medical staff at the Centralized Processing Center (CPC) in McAllen, Texas, identified a large number of subjects in custody with high fevers and displaying signs of flu related illness, medical staff are currently working to provide all subjects with proper medical treatment.

The official revealed that a large number of migrants exhibited high fevers and other flu-like symptoms, leading to the agency to move newly apprehended migrants to other locations. The CPC is one of the main installations used by Border Patrol to document the intake of migrants. The CPC in McAllen was created due to the rising number of migrants arriving at the South Texas border each day.

The ongoing situation at the CPC comes days after 16-year-old Carlos Hernández Vásquez was apprehended by Border Patrol. According to The Monitor, agents took Hernandez Vasquez to the CPC and then to a station in Weslaco. On May 19, the teen told agents that he felt unwell and was diagnosed by medical staff with influenza and given medication. Agents found the teen unresponsive the following day.

Editor’s note: This article was updated with additional content.