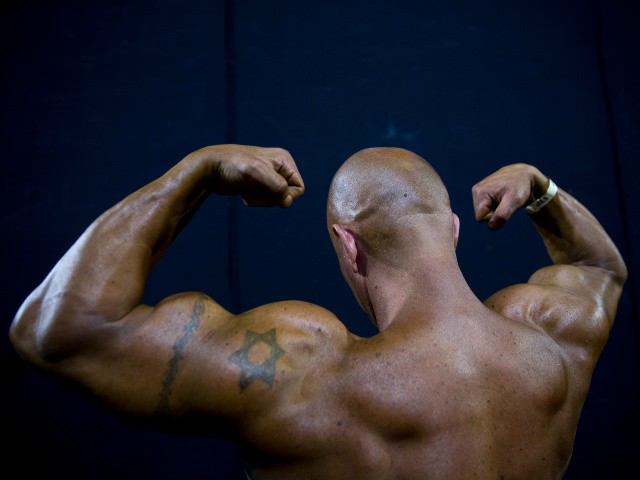 The American Psychological Association (APA) has released guidelines that teach psychologists working with men and boys that “traditional masculinity is psychologically harmful.”

APA has issued its first-ever guidelines for practice with men and boys. They draw on more than 40 years of research showing that traditional masculinity is psychologically harmful and that socializing boys to suppress their emotions causes damage https://t.co/yzDRvH6Hgo pic.twitter.com/l8W5J06mJU

According to an APA announcement, the release of Guidelines for Psychological Practice with Boys and Men comes after a review of more than 40 years of research showing that men who are not emotionally expressive are damaged and end up with serious behavior problems.

According to the APA announcement:

Men commit 90 percent of homicides in the United States and represent 77 percent of homicide victims. They’re the demographic group most at risk of being victimized by violent crime. They are 3.5 times more likely than women to die by suicide, and their life expectancy is 4.9 years shorter than women’s. Boys are far more likely to be diagnosed with attention-deficit hyperactivity disorder than girls, and they face harsher punishments in school—especially boys of color.

“Though men benefit from patriarchy, they are also impinged upon by patriarchy,” said Ronald F. Levant, Ed.D, a professor emeritus of psychology at the University of Akron and co-editor of The Psychology of Men and Masculinities, published by APA.

APA says the guidelines teach that traditional masculinity, “marked by stoicism, competitiveness, dominance and aggression—is, on the whole, harmful.”

“Men socialized in this way are less likely to engage in healthy behaviors,” the group asserts.

However, Dr. Jane Orient, executive director of the Association of American Physicians and Surgeons, tells Breitbart News that APA “has apparently joined in the war against men, proposing to solve their problems by gelding them, turning them into what C.S. Lewis called ‘men without chests.’”

Striving hard against obstacles is a problem? Stoicism and self-reliance are not virtues, but are pathological? Without men’s courage, aggressiveness, risk-taking, and single-minded dedication to problem-solving, we’d still be in caves, if we survived at all.

The organization says that, while psychological studies of the past often used only white men and boys as subjects, they failed to take “men’s gendered experiences into account.”

Adopting the ideology of gender identity and gender fluidity, APA explains that, in the past, “Researchers assumed that masculinity and femininity were opposite ends of a spectrum, and ‘healthy’ psychology entailed identifying strongly with the gender roles conferred by a person’s biological sex.”

“What is gender in the 2010s?” Ryon McDermott, Ph.D., a psychologist at the University of South Alabama who also contributed to the men’s guidelines, asks, according to APA. “It’s no longer just this male-female binary.”

Once APA tackled its Guidelines for Psychological Practice with Girls and Women in 2007, some of the same contributors to that volume moved on to the guidelines for work with men and boys, the group says.

In its new guidelines, APA is teaching its clinicians they should be aware of what they call these “dominant masculine ideals,” as well as “their own potential biases.”

“Mental health professionals must also understand how power, privilege and sexism work both by conferring benefits to men and by trapping them in narrow roles,” the group says. “They should consider how stoicism and a reluctance to admit vulnerability hamstring men in personal relationships, and they should combat these forces, in part, by encouraging fathers to engage more fully with their children.”

“Men and women are not the same,” Orient asserts, however. “Trying to homogenize them will destroy both. Women need the strength and protective instincts of their men, and men need the love and faithful support of their women.”