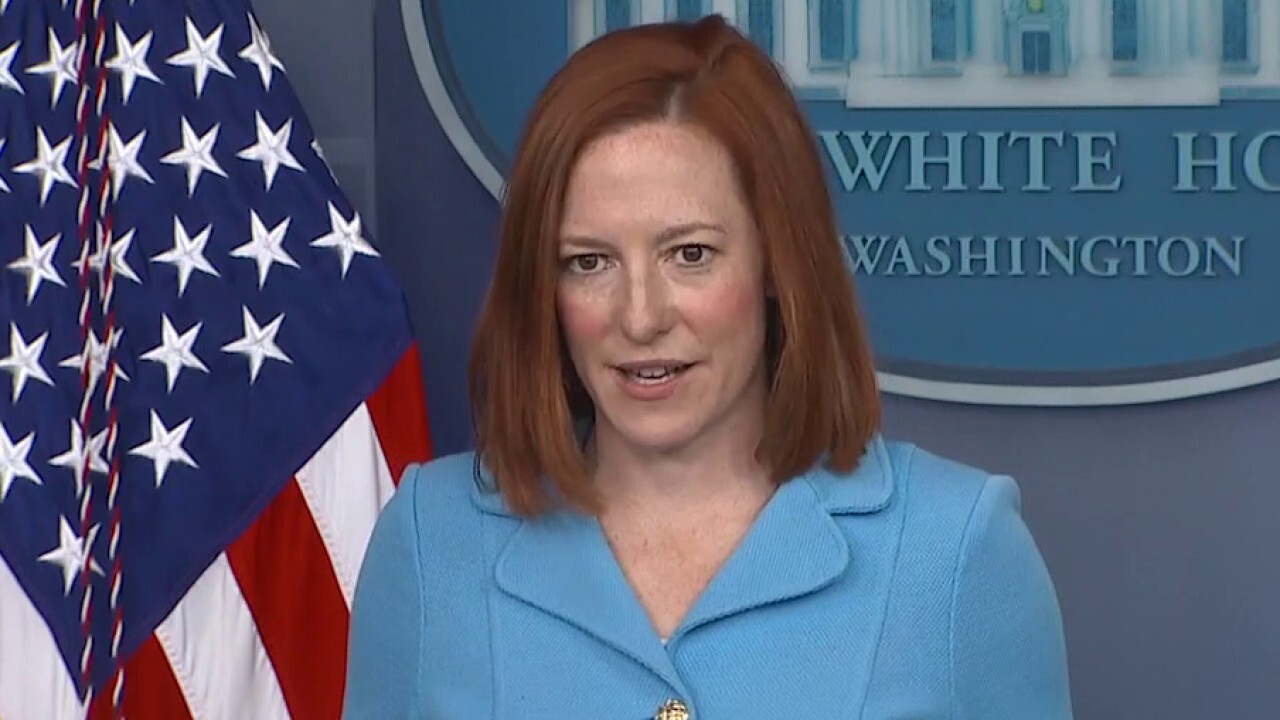 Asked if President Biden agrees with Sen. Joe Manchin that reconciliation should not be the “normal order” in the Senate, White House press secretary Jen Psaki said the president would leave it up to Congress to decide.

Budget reconciliation is a process of passing certain budget-related measures with a simple majority rather than having to get 60 votes to break a filibuster. It was used to pass the latest $1.9T coronavirus relief bill, the American Jobs Plan, and will likely be used to pass the White House’s $2.2 trillion spending bill that includes infrastructure improvements.

Psaki read out other lines from the article that Biden agrees with. “Republicans, however, have a responsibility to stop saying no, and participate in finding real compromise with Democrats,” was one line she read. But Manchin had also written, “Democrats must avoid the temptation to abandon our Republican colleagues on important national issues.”

MANCHIN SAYS ‘NO’ TO WEAKENING OR ENDING FILIBUSTER

The press secretary said that Biden believes there is a path forward to pass the American Jobs Plan with bipartisan support, and the White House will continue taking proposals from Republicans on how to tweak the legislation.

Of whether the budget reconciliation process should be used, Psaki said: “We’re going to leave it to leaders in Congress to determine the mechanisms for moving things forward, but we believe there should be every opportunity to do this on a bipartisan basis.”

In Manchin’s words, “We should all be alarmed at how the budget reconciliation process is being used by both parties to stifle debate around the major issues facing our country today. Legislating was never supposed to be easy,” the senator wrote.

In likely a veiled shot at the For the People Act, or H.R. 1, a sweeping House voting reform bill, Manchin pushed for bipartisan voting reform to restore faith in elections. H.R. 1 has not gathered Republican support.