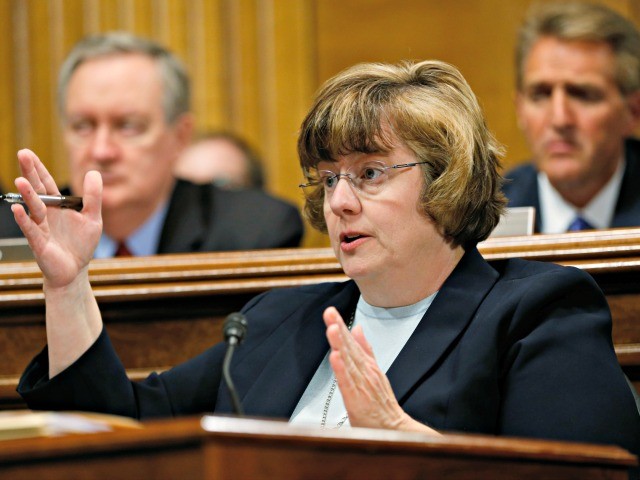 Rachel Mitchell, the prosecutor Republicans on the Senate Judiciary Committee hired to question Christine Blasey Ford about Supreme Court nominee Brett Kavanaugh’s alleged sexual assault against her at a high school party decades ago, has concluded that no “reasonable prosecutor” would take the case because it lacks evidence and corroboration.

In a lengthy memo to the committee dated September 30, Mitchell detailed why Ford’s claim against Kavanaugh is inconsistent, including changed dates, an unknown location, and various descriptions of the alleged attack, which led her to her “bottom line” legal opinion:

In the legal context, here is my bottom line: A “he said, she said” case is incredibly difficult to prove. But this case is even weaker than that. Dr. Ford identified other witnesses to the event, and those witnesses either refuted her allegations or failed to corroborate them. For the reasons discussed below, I do not think that a reasonable prosecutor would bring this case based on the evidence before the committee. Nor do I believe that this evidence is sufficient to satisfy the preponderance-of-the-evidence standard.

Mitchell also pointed out that in addition to a discrepancy in the number of people at the party and other conflicting details of what unfolded there, all of the witnesses Ford named have either outright denied her claims or have not corroborated them.

Mitchell heads the Special Victims Division at the Maricopa County Attorney’s Office in Phoenix, Arizona, which covers sex crimes and family violence. Republicans on the committee chose her because of her decades of experience prosecuting sexual assaults.