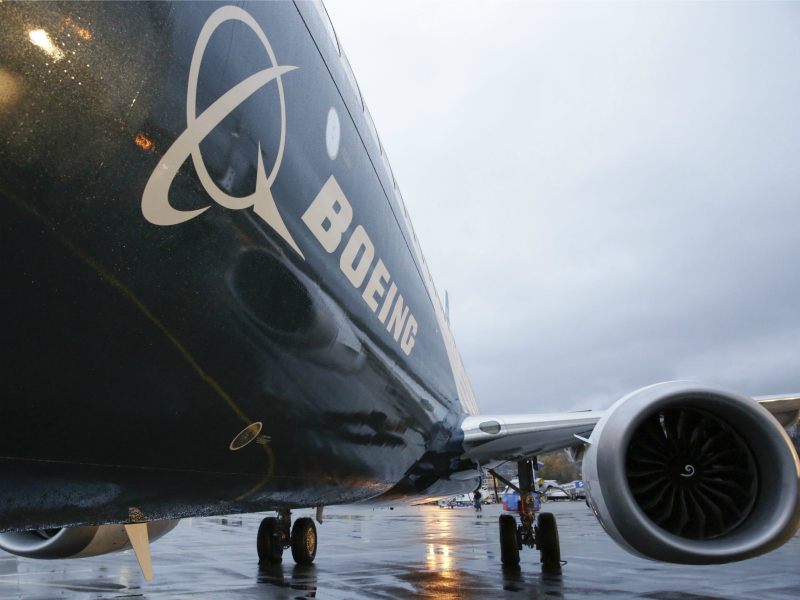 Boeing, the second biggest beneficiary of United States Defense Department government contracts, is outsourcing manufacturing and about 3,000 jobs to India.

This week, Boeing announced that it would be building their second largest manufacturing facility in Bengaluru, India — not the U.S.

That manufacturing plant is expected to generate 3,000 high-paying jobs that could have gone to American workers if the facility was being built in the U.S.

Boeing has profited massively from increases in defense spending by President Trump’s administration. For example, in 2017, the company noted that about 79 percent of their profits came from government contracts with the U.S. federal government.

Most recently, the Trump administration has increased defense spending once again, which is welcome news for Boeing and other government contractors like Lockheed Martin.

While the multinational corporation expands its manufacturing in India, the manufacturer’s top five executives are all earning salaries no less than $7 million a year. Boeing CEO Dennis Muilenburg made close to $17 million in 2017, while Chief Executive Officer Gregory Smith took in roughly $17 million last year as well.