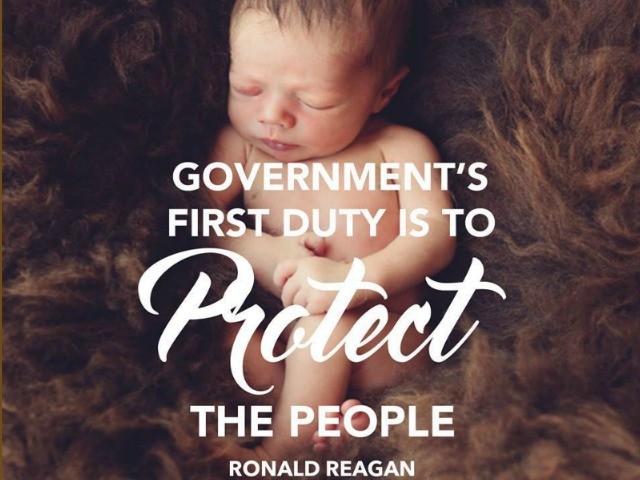 National pro-life organizations met with Trump administration officials at the White House Wednesday to clear a path to defund Planned Parenthood, even with pro-abortion Democrats poised to take the reins of the U.S. House in January.

Students for Life of America president Kristan Hawkins, Live Action president Lila Rose, and representatives from the March for Life and the Susan B. Anthony List met with Trump administration officials.

While the pro-life activists acknowledge the administration has fulfilled some of President Donald Trump’s promises to them, Planned Parenthood – the nation’s largest provider of abortions – remains the recipient of more than $500 million in annual taxpayer funding.

“Planned Parenthood is the largest abortion chain in the U.S. and, while receiving taxpayer funds, daily profits from the deaths of 900 preborn children killed in its facilities,” said Rose in a statement sent to Breitbart News.

She repeated the list of serious issues the pro-life base of the GOP has with Planned Parenthood, including that the DOJ is currently investigating the abortion vendor for alleged profiting from the sale of aborted baby body parts, and also that the corporation “regularly lobbies for taxpayer funding of abortions, as well as the repeal of all restrictions on abortions, including restrictions on elective late-term abortions.”

Every day, approximately 900 little boys and girls are stripped of their lives by Planned Parenthood. The depraved Abortion Corporation must be defunded. Our nation has a duty to protect our most vulnerable Americans in the womb. pic.twitter.com/d3WZ73syYn

In a letter to Trump on the eve of the meeting, Hawkins observed that Planned Parenthood “has infiltrated too many programs and funding streams designed to help women and their children, born and preborn.”

Have you contacted @realDonaldTrump yet to tell him to defund Planned Parenthood? Read the five things he can do right now and then contact the White House!https://t.co/D0RqGu1y9U

“The places receiving federal dollars should treat everyone as a patient deserving of life,” Hawkins wrote, putting forward five ways the Trump administration can defund the abortion industry giant:

“The vast majority of American women will never step into a Planned Parenthood facility in a given year,” Hawkins told Trump, adding: