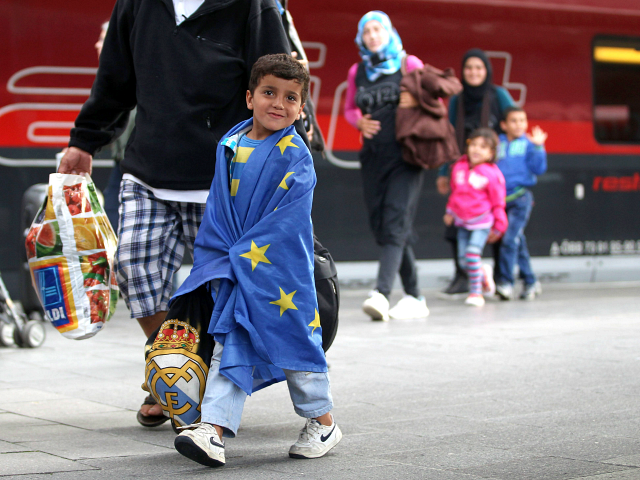 The Head of Politics at the University of Cambridge has called for the voting age to be lowered to six in the wake of the EU referendum.

Professor David Runciman proposed a dramatic expansion of the franchise on his Talking Politics podcast, claiming it would help to correct what he described as a “huge structural imbalance” in favour of older Britons in the voting system.

“I would lower the voting age to six, not 16. And I’m serious about that,” he insisted, as most children are able to read by that age.

“What’s the worst that could happen? At least it would be exciting, it would make elections more fun,” he added.

“Old people” currently have “a huge inbuilt advantage in representative democratic politics,” according to Runciman.

“Young people are massively outnumbered because the voting age is 18, whereas there isn’t a cutoff point at the other end. You don’t lose the vote when you get to be 75. You can carry on voting until the day you die and there is no test. You could be frankly demented and still get to vote,” he exclaimed.

He dismissed more modest proposals to lower the voting age to 16, as was done for the referendum on whether Scotland should leave the United Kingdom by the regional government’s ruling left-wing separatist party, as insufficiently radical.

“Talking about two years isn’t enough. There is such a huge structural imbalance that adding two years to a story that at the other end of the scale now extends to people in their 80s, 90s, 100s [isn’t enough].”

Runicman’s comments on altering the Brexit vote may betray some of the reason for his interest in lowering the voting age.

The professor told his university’s student newspaper he was a Remainer shortly before the referendum on Britain’s membership of the EU in 2016, declaring: “I am in favour of Remain, partly because I have spent most of my adult life attached to the ideal of a more united Europe and I’d be sorry to give up on that, and partly because I think the political risks of leaving outweigh those of staying.”

He admitted, however, that these were “fairly fragile arguments – one quite wishful and one quite negative,” and that there were “serious arguments on the other side”.

“People have good reason to be suspicious of the EU and some of the claims made on its behalf,” he conceded.