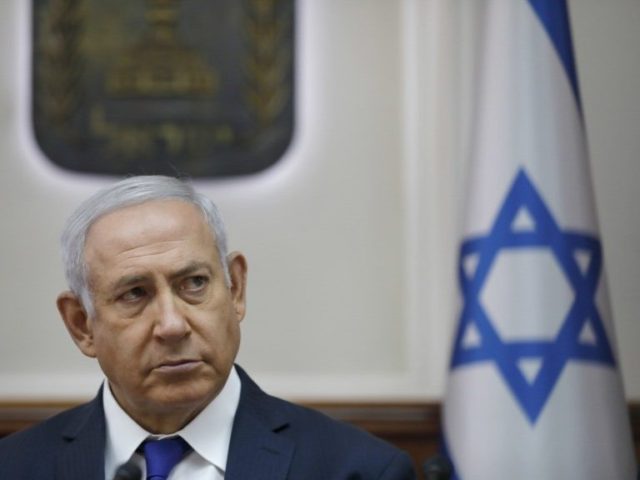 Reuters reports: Israeli Prime Minister Benjamin Netanyahu said on Saturday he was “heartbroken and appalled” by a shooting attack in a Pittsburgh synagogue that killed at least eight people.

Israeli Diaspora Affairs Minister Naftali Bennett said he would travel to Pittsburgh on Saturday to offer his support to the Jewish community there and that he has instructed his team to prepare any assistance that might be required.