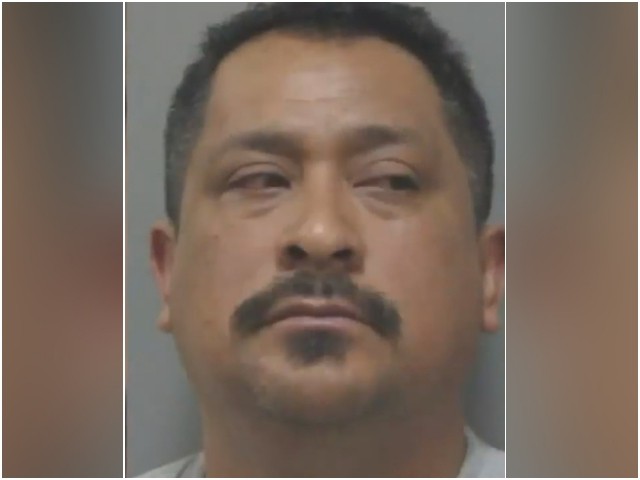 A previously deported illegal alien — with two U.S.-born children who were given birthright citizenship — has been sentenced to 25 years in prison after raping a deaf woman.

Jose Abarca, a 43-year-old repeat illegal alien from Mexico, was sentenced by Montgomery County Circuit Court Judge Michael Mason for a rape he committed 22 years ago, according to WJLA.

In October 1996, the illegal alien broke into a Maryland home and raped a deaf woman. Before fleeing the scene, Abarca held a gun to the woman’s head and signaled her to be silent. At the time of the rape, police were unable to track down a suspect as the woman only had a general description of the illegal alien and the description of his white van that had been seen near the house the day before.

Then, more than 10 years later, Abarca was arrested by the Montgomery County Police for dealing cocaine in March 2008. After serving less than 12 months in prison, Abarca was deported to Mexico.

After his deportation, authorities discovered that the illegal alien’s DNA matched the evidence from the 1996 rape of the deaf woman. Arbaca, though, was already back in Mexico at the time of this discovery.

In 2017, the illegal alien re-entered the U.S. illegally through the U.S.-Mexico border — while his four children and wife crossed illegally in 2015 — and was pulled over in a routine traffic stop this year in Maryland. That’s when police arrested Abarca for the rape charge.

During his sentencing hearing, Arbaca quoted the Bible, saying, “No one in this life is perfect, as is written in the Bible, which I have been reading for the last seven to eight months.”

Abarca’s wife and four children are currently seeking asylum in America and are waiting for their asylum case to be heard. Two of the illegal alien’s children were gifted American citizenship because they were born in the U.S. despite their parents being illegal aliens. The U.S.-born children of illegal aliens are commonly referred to as “anchor babies.”

The illegal alien is now mandated to serve at least 12.5 years in prison before he is eligible for parole. When Abarca is released from prison, he will be turned over to the Immigration and Customs Enforcement (ICE) agency for his second deportation out of the U.S. If he returns to the country again, he could be hit with a life prison sentence.