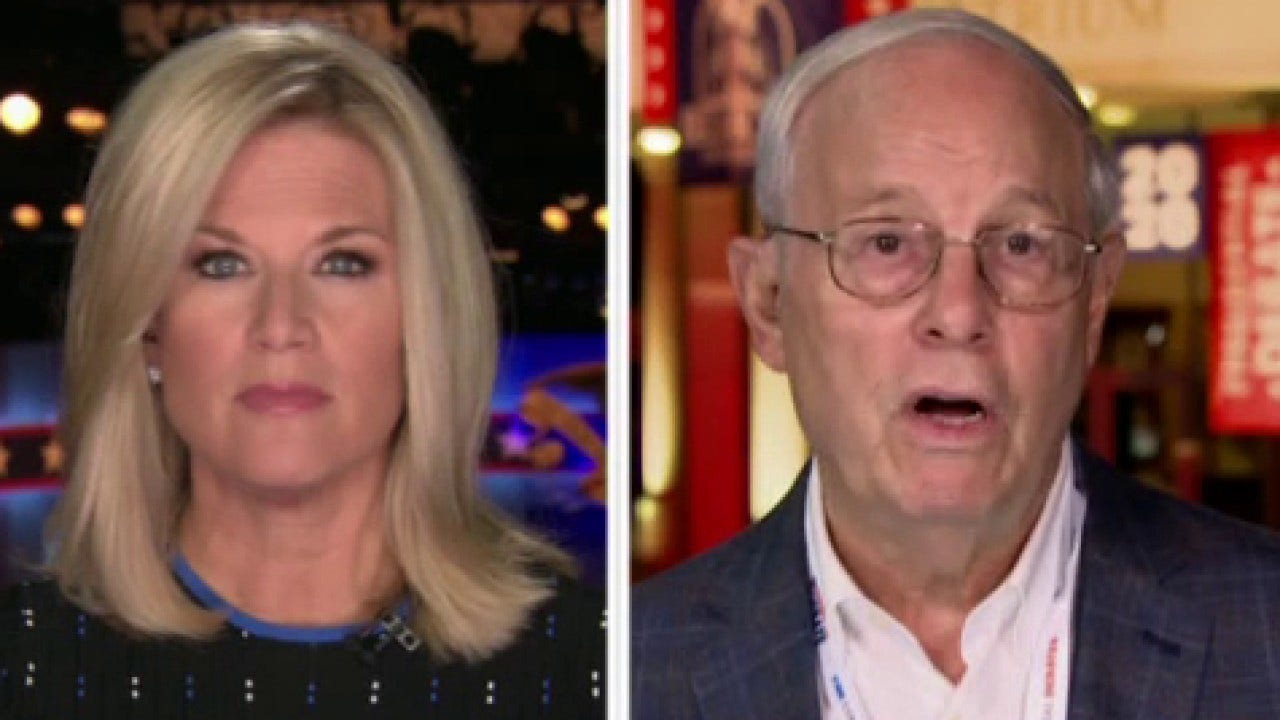 The institution of a “mute button” for parts of Thursday’s presidential debate between President Trump and Joe Biden is meant to enforce the agreed-upon rules rather than change them, Commission on Presidential Debates Co-Chairman Frank Fahrenkopf told “The Story” Wednesday.

The two candidates will each have their microphones silenced while their opponent delivers their opening two-minute response to questions posed by the debate moderator, NBC News reporter Kristen Welker.

“In the first debate as you know, there were interruptions,” Fahrenkopf told host Martha MacCallum. “We haven’t changed any rules, we have just put in a system where when one is talking just for that two-minute period, the other can’t interfere.

“They both will get a full two minutes in each of those segments to talk [and] the rest of the time, there is no muting, no buttons to push, they will be able to go at each other the way they want to.”

Fahrenkopf added that Welker will not be in charge of the muting device.

The co-chairman also President Trump’s claim the final debate was supposed to focus on foreign policy.

“It was never [mainly] foreign policy,” Fahrenkopf insisted. “I told the campaign two weeks ago it wasn’t a foreign policy debate. I referred them back to 2016, when the president participated in the debate.

“The first and last [debate topics] depend upon the subject matter that the moderator presents for the six sections. It was not ever, ever on foreign policy,” he said.