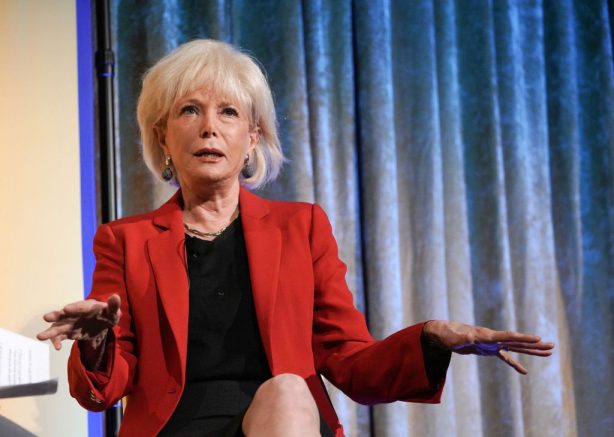 The President has continued to take aim at ’60 Minutes’ reporter Leslie Stahl via Twitter. On Wednesday, President Trump tweeted photos of his recent interview and stated that the reporter had no idea his administration has done so much for healthcare.

Along with the remarks, he shared a picture of White House Press Secretary Kayleigh McEnany handing Stahl what appeared to be a book on the Trump administration’s work on healthcare.

Kayleigh McEnany presenting Lesley Stahl (@60Minutes) with some of the many things we’ve done for Healthcare. Lesley had no idea! pic.twitter.com/8bfIxkFiXt

The President also posted three photos from the interview without any further remarks. This came after he threatened to release the interview prior to airtime.

I am pleased to inform you that, for the sake of accuracy in reporting, I am considering posting my interview with Lesley Stahl of 60 Minutes, PRIOR TO AIRTIME! This will be done so that everybody can get a glimpse of what a FAKE and BIASED interview is all about…

CBS plans to air the interview on Sunday.

MORE NEWS: President Trump: Joe Biden Should Be Disqualified From Seeking The Presidency