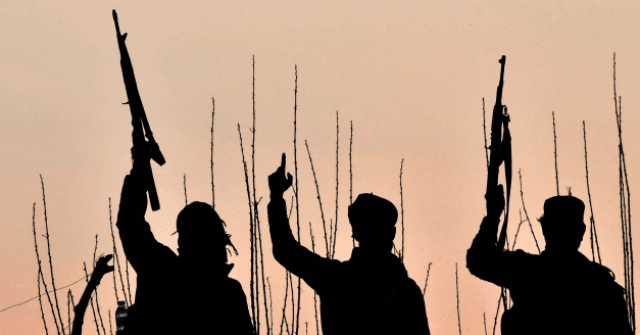 French President Emmanuel Macron has claimed there is evidence that Syrian jihadists are present in the Nagorno-Karabakh region where forces of Armenia and Azerbaijan are engaging in armed conflict.

The French leader stated on Thursday that there was information that confirmed the presence of members of jihadist groups from Syria in the region, also known as Artsakh.

“We have information today, for certain, that Syrian fighters from jihadist groups have [transited] through Gaziantep [in Turkey] to reach the Nagorno-Karabakh theatre of operations. This is a very serious new fact, which is a game-changer,” President Macron said.

“We have agreed, together with President Trump and President Putin, to exchange all the information we have on this situation and consider all angles,” he added, according to Le Figaro.

Earlier in the week, the left-wing French newspaper Liberation published an article claiming that members of far-right and populist groups were supporting Armenia in the ongoing conflict and that the groups were falsely claiming jihadists were operating in the area.

Following President Macron’s confirmation that jihadists are in the region, the newspaper deleted the article entirely, although an archive of the piece remains.

It is yet to be determined if the jihadists are linked to Turkey, as claimed by some on the French right and Russia. But allegations of direct Turkish involvement in the Armenian-Azerbaijan conflict on the side of Azerbaijan have come from the Armenian armed forces in recent days.

The Armenian armed forces released photographs earlier this week claiming to show the wreckage of a SU-25 fighter jet which they claim was shot down by a Turkish F-16. The Turkish government later denied the allegations but has expressed support for Azerbaijan in the conflict.

On Friday, Armenia stated it was ready to discuss a potential cease-fire after the United States, Russia, and France issuing a statement calling on both sides to stop hostilities and resume negotiations.