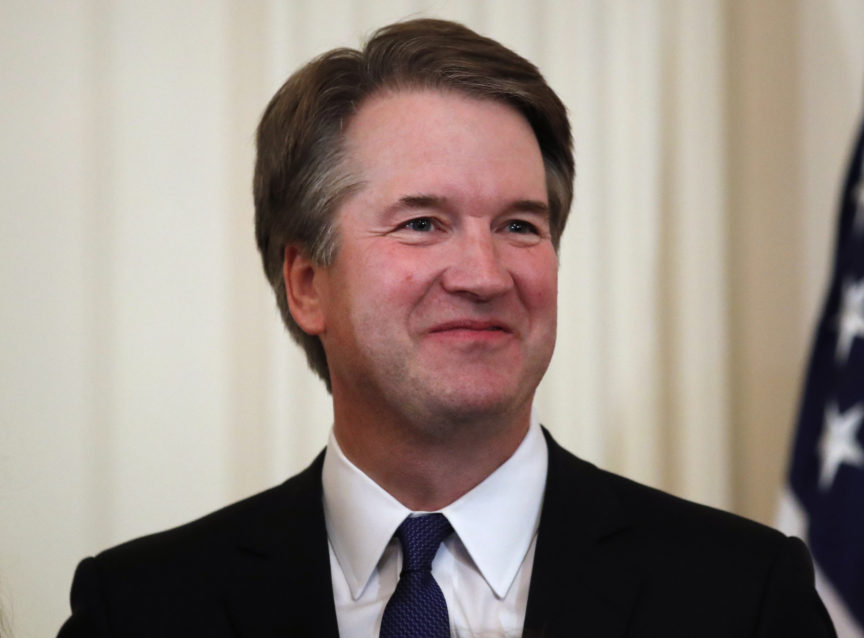 Dennis Prager writes in Townhall that judging Brett Kavanaugh on the basis of an unsubstantiated accusation about his behavior while in high school is indicative of the irrationality and lack of moral compass in our society:

It is almost impossible to overstate the damage done to America’s moral compass by taking the charges leveled against Judge Brett Kavanaugh seriously.

It undermines foundational moral principles of any decent society.

Those who claim the charges against Judge Kavanaugh by Christine Blasey Ford are important and worth investigating, and that they ultimately, if believed, invalidate his candidacy for the U.S. Supreme Court are stating that:

a) What a middle-aged adult did in high school is all we need to know to evaluate an individual’s character — even when his entire adult life has been impeccable.

No decent — or rational — society has ever believed such nihilistic nonsense.

Read the rest of the column here.