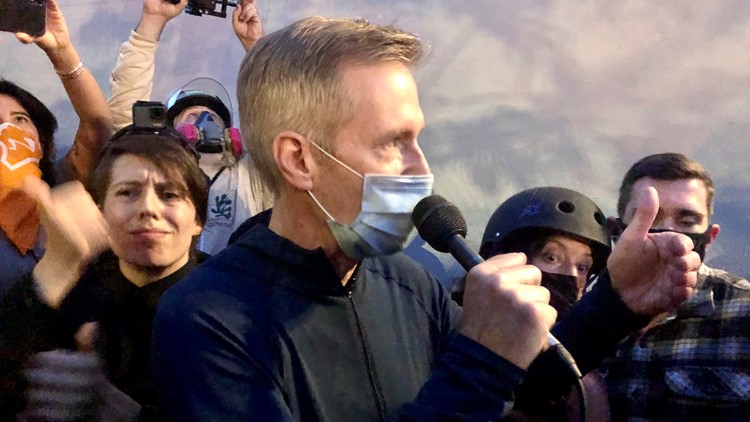 The Department of Justice denied a request by Portland’s mayor to end the federal deputization of police officers. During a community event Tuesday, Mayor Ted Wheeler said he requested an end to the program following months of riots and destruction.

Sharing my message of gratitude to our community and our law enforcement agencies for ensuring demonstrations remained largely peaceful throughout the day.https://t.co/oKMz8RFwWB

Federal deputization means any assault against an officer could be subjected as a federal charge. Mayor Wheeler said he was under the impression the program would be ending sooner.

The program is currently set to run until the end of the year to ensure demonstrations remain peaceful.