As Hollywood continues to lose fans and money, one studio is turning heads for making old-fashioned, small budget action films that are actually turning a profit. But some in La La Land are unhappy with the filmmakers for appealing to a center-right audience.

Cinestate, the studio behind the 2015 Kurt Russel-starring hit Bone Tomahawk, has two films coming out that seem made just for right-leaning audiences. One, Standoff at Sparrow Creek, is focused on members of a militia group scrambling to stay out of the hands of federal authorities, and a second is the promising buddy cop film, Dragged Across Concrete.

Dallas Sonnier IV, CEO of Cinestate, told the Hollywood Reporter that he just wants to make good films. He isn’t “craving” a “conservative audience.” But he also says he isn’t surprised that he is earning one anyway.

The studio’s first two movies were filmed on a low budget and made good returns. Along with the Russel starrer, the studio also put out the successful 2017 film, Brawl in Cell Block 99, starring Vince Vaughn. 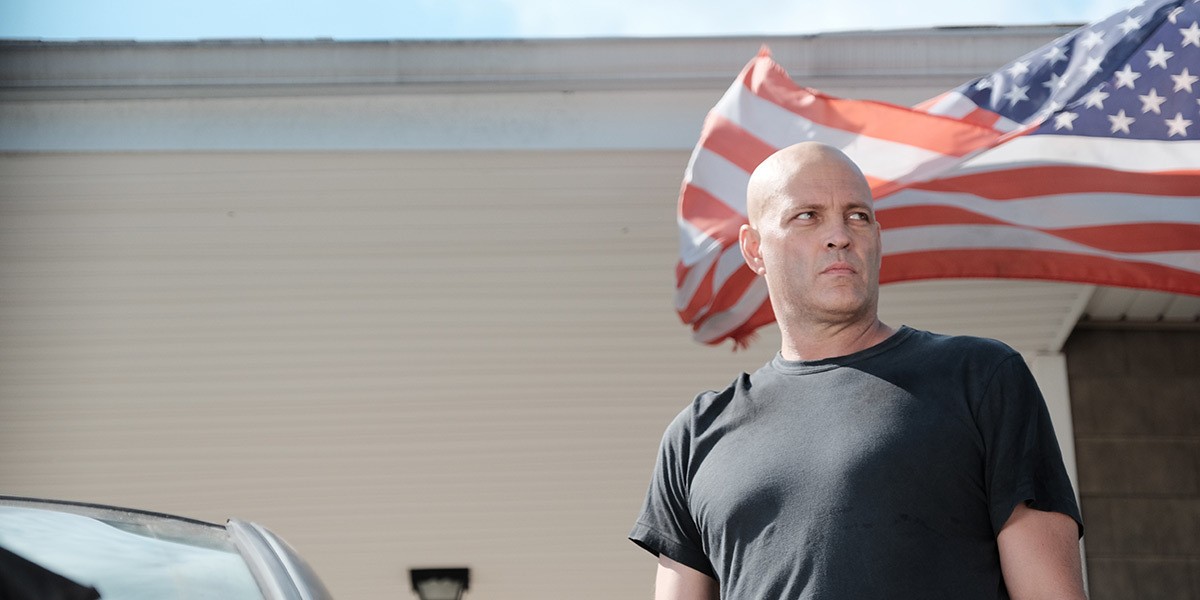 The studio also expects its next Vaughn film to do well. Also starring Mel Gibson, the cop film, Dragged Across Concrete, seems poised to be another breakout. Gibson stars as an aging cop on the verge of retirement and along with Vaughn, his hard-hitting partner, both get caught up in the seedy criminal underground after their police bosses turn on them.

“People don’t make movies like this anymore — it’s too risky. They are doing something different at Cinestate. You feel there is something at stake,” said actor James Badge Dale, who stars in the studio’s upcoming release of Standoff at Sparrow Creek.

Screenplay writer Henry Dunham agrees. “Dallas kept his word and let me make the movie I wanted to make,” Dunham said. “All he said was, ‘What can we do with what we have?’ Our unique selling point is making movies that are creatively unfiltered.”

Regardless, Sonnier says that he is not trying to make “conservative” films. He just wants to make good films that stay on budget. He told the Reporter that he is only “writing what I find the most compelling. I’m not steering toward controversy.”

But he also sees nothing for which to apologize. “People are too quick to be offended right now.” Sonnier said, adding, “I don’t feel the need to overthink things or apologize.”