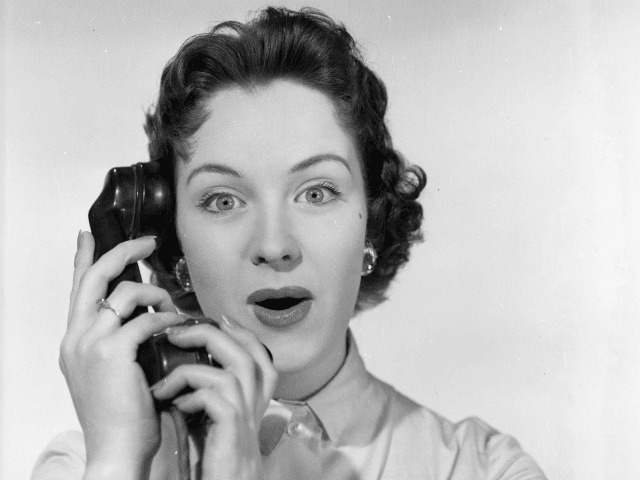 Pope Francis said Wednesday that those who spread gossip are terrorists whose words are grenades that destroy other people’s reputations.

“Gossipers are killers,” the pope told the 20,000 pilgrims gathered in Saint Peter’s Square for his weekly audience. “They kill others because the tongue kills like a knife. Be careful!”

“A gossiper is a terrorist, because with his tongue he throws a bomb and then walks away, but that tossed bomb destroys the good name of others. Do not forget: to gossip is to kill,” he said.

In his remarks, the pope was reflecting on the eighth commandment of the Decalogue: “Thou shalt not bear false witness against thy neighbor.”

What does it mean to tell the truth? The pontiff asked. “Does it mean being honest? Or being precise? In reality, this is not enough, because one can be sincerely mistaken, or one can be precise in detail but not grasp the meaning of the whole.”

Being truthful goes beyond just being factual, Francis suggested, and becomes a way of life.

“Sometimes we justify ourselves by saying, ‘But I said what I felt!’ Yes, but you have absolutized your point of view,” he said. “Or, ‘I just told the truth!’ Maybe, but you have revealed some personal or confidential facts. How often gossip destroys communion because it is inappropriate or lacking in sensitivity!”

“Where there are lies there is no love, there can be no love,” he said. “And when we talk about communication between people we mean not only words, but also gestures, attitudes, even silence and omissions. A person speaks with everything he is and does. We are all in communication, always.”

“We all live by communicating and we are constantly poised between truth and falsehood,” he said.

When questioned by Pontius Pilate during his passion, Jesus says: “For this I was born, and for this I came into the world, to testify to the truth,” Francis noted.

“Truth finds its full realization in the very person of Jesus,” he continued, “in his way of living and dying, fruit of his relationship with the Father.”

The pope also encouraged his listeners to examine their consciences, to see whether they live in the truth.

“Let us ask ourselves: as Christians, to what truth do our works, words, and choices attest? Everyone can ask himself: Am I a witness to the truth, or am I more or less a liar disguised as truthful?” he said.

“Truth is not so much pronounced with discourses,” he said, “it is a way of existing, a way of life and is seen in every single act. This man is a true man, that woman is a true woman: you can see it.”

“Not bearing false witness means living as a child of God,” Francis concluded, “who never, ever denies himself and never tells lies.