ROME — Pope Francis has warned a Catholic spirituality center in Panama of “temptations” to distort the Gospel message, such as what happened to those who gave way to Marxism in the 1970s.

In a handwritten letter addressed to the founder of the Santa Maria Spirituality Center, Inés Ordoñez de Lanús, the pope congratulated her for the 50th anniversary of the center while urging her to stay faithful to the “originality of the gospel.”

A center of spirituality “must opt ​​for the originality of the gospel,” Francis said in his letter dated January 30, 2022. “Surely it will be ‘tempted’ by one ideology or another. On its way to maturity, it must overcome these temptations and always ‘relocate’ to the originality of the gospel. Remember, for example, the damage done by the ideologizing of some Latin American centers of a Marxist slant in the 1970s.”

The path of a Spirituality center “should be none other than the path of the Gospel,” the pope wrote. “Simple, clear, following daily in the footsteps of Jesus… and also accepting to follow the path of ‘comprehending’ the Gospel (which is not the same as ‘understanding’).”

“In following Jesus, there is a mixture of lights and shadows, light and darkness, joy and sorrow,” he asserted. “And to ‘walk well’ in this ‘mixture,’ you need continuous dialogue with the Holy Spirit, light and love, the creator of differences and, at the same time, the creator of harmony. ‘He is harmony.’ The Holy Spirit is ‘the soul’ of a Spirituality Center.” 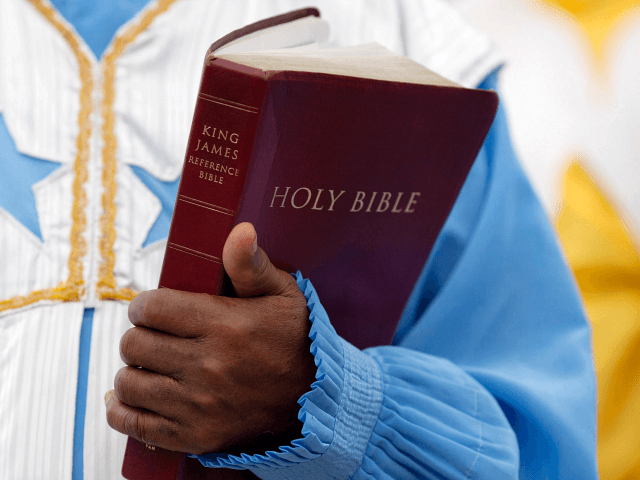 “The closer to the ‘style of Jesus’ the more authentic it will be,” he added. “And Jesus’ style was a simple, concrete style, with the rhythm and ‘music’ with which his people expressed themselves. Concrete and faithful to the received roots: that of revelation and that of culture.”

“In this sense, we can speak of the ‘originality’ of Jesus,” he declared. “He did not ally himself with or enter the circle of the ideologies of his time: Pharisees, Sadducees, Essenes, and Zealots. He clearly distinguished himself from them and opted for his originality.”