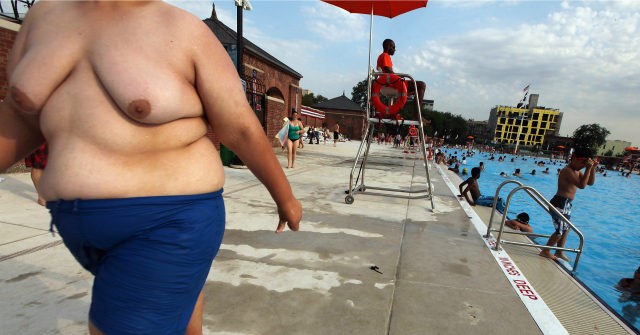 ROME — Pope Francis said that there is a “distorted relationship between food and nutrition” in the world, resulting in both world hunger and obesity, even in poorer nations.

In a message Wednesday to Qu Dongyu, Director-General of the United Nations Food and Agriculture Organization (FAO), the pope said that food “is ceasing to be a means of subsistence and turning into an avenue of personal destruction.”

This means that “820 million of the world’s people suffer from hunger, while almost 700 million are overweight, victims of improper dietary habits,” the pontiff stated in his message for World Food Day.

Many of these overweight people, he suggested, are found not in affluent nations but in developing countries “where they eat little but increasingly poorly, since they imitate dietary models imported from developed areas.”

Francis said that these improper eating habits call for “a conversion in our way of living and acting,” which must begin with nutrition.

“Nutritional disorders can only be combatted by the cultivation of lifestyles inspired by gratitude for the gifts we have received and the adoption of a spirit of temperance, moderation, abstinence, self-control and solidarity,” he said.

These nutritional virtues “summon us to a more simple and sober life, and unfailing concern for the needs of those around us,” he added.

Whereas individualism and egocentrism “serve only to generate hunger and social inequality,” he said, . a “fraternal solidarity that seeks the common good” will promote a healthy relationship with ourselves, with our brothers and sisters, and with the environment.

As is his wont, the pope proposed that the problem of malnutrition and hunger are ultimately the by-products of the free market economy.

“The battle against hunger and malnutrition will not end as long as the logic of the market prevails and profit is sought at any cost, with the result that food is relegated to a mere commercial product subject to financial speculation and with little regard for its cultural, social and indeed symbolic importance,” he said.

“It is a cruel, unjust and paradoxical reality that, today, there is food for everyone and yet not everyone has access to it,” he said, “and that in some areas of the world food is wasted, discarded and consumed in excess.”

“To escape from this spiral,” he concluded, “we need to promote economic institutions and social initiatives which can give the poor regular access to basic resources.”