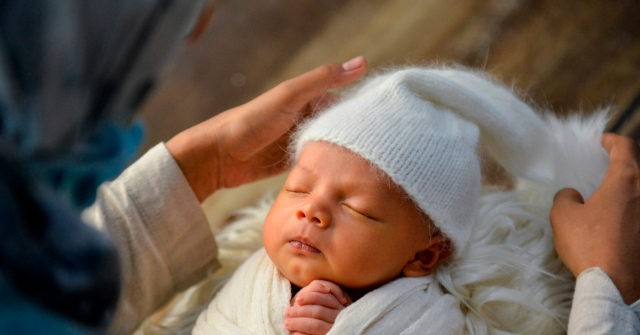 ROME — Pope Francis gave a shout-out to midwives Sunday, saying they engage in what is perhaps “the noblest of all professions.”

Following his Angelus prayer at midday, the pope pointed out that 2020 has been designated internationally as the Year of the Nurse and Obstetrics, the branch of medicine concerned with pregnancy and childbirth, a choice he said made him very happy.

“Nurses are the most numerous healthcare workers and those who are closest to the sick,” Francis said, “and midwives engage in perhaps the noblest of all professions.”

“Let us pray for all of them, so that they may do their precious work to the best of their ability,” he added.

The pope’s words Sunday follow on the heels of remarks of support this week for the pro-life movement in the United States, just prior to the annual March for Life marking the anniversary of the 1973 Supreme Court case of Roe v. Wade.

In a meeting in the Vatican with 15 U.S. bishops in Rome for their five-year ad limina visit, Pope Francis told the bishops that the right to life is the “preeminent” social and political issue of our day, because “if you’re not alive you can’t do anything else.”

The pope called the right to life “the most fundamental right,” Catholic News Service reported, reiterating his conviction that it is “not first a religious issue; it’s a human rights issue.”

Archbishop Joseph F. Naumann of Kansas City, chairman of the bishops’ Committee for Pro-Life Activities, related that the pope had said he agreed with the bishops’ designation of “the protection of the unborn as a preeminent priority” and asked that his support be communicated to the pro-life community.

Naumann said he informed the pope that since Roe v. Wade, an estimated 61 million abortions have taken place in the United States.

“I think the pope was truly kind of stunned by that number,” the archbishop said. “Sadly, our abortion policies are one of the most liberal in the world. The fact is that it really is literally for all nine months of pregnancy. Most other nations don’t permit (abortions) at least at a certain point in the pregnancy.”

Francis himself has often spoken out against the evil of abortion, denouncing it as a “horrendous crime” and a “very grave sin.”

One of the comparisons he has used is to like abortionists to “hit men” hired to “take out” an unborn child.

Killing a human child in the womb is often defended “in the name of safeguarding other rights,” the pope has said. “But how can an act that suppresses innocent and helpless life in its beginnings be therapeutic, civil, or even human?”