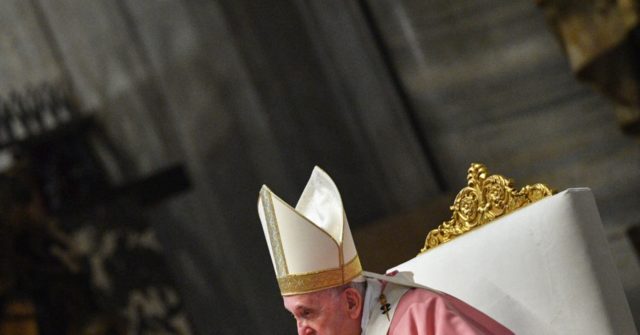 “Ten years ago the bloody conflict in Syria began, which caused one of the most serious humanitarian catastrophes of our time,” the pope said following his weekly Angelus prayer in Saint Peter’s Square.

The conflict, which began on March 15, 2011, has produced “an unknown number of dead and wounded, millions of refugees, thousands of disappeared, destruction, violence of all kinds and immense suffering for all the population, especially for the most vulnerable, such as children, women and the elderly,” the pontiff said.

While expressing his affection for the Syrian people, Francis appealed for prayers and support from the international community to help rebuild the shattered country.

“I renew my heartfelt appeal to the parties to the conflict, so that they show signs of good will, so that a glimmer of hope can open up for the exhausted population,” he said.

“I also hope for a decisive and renewed commitment, constructive and supportive, of the international community, so that, once it has laid down its arms, we can mend the social fabric and start reconstruction and economic recovery,” he added.