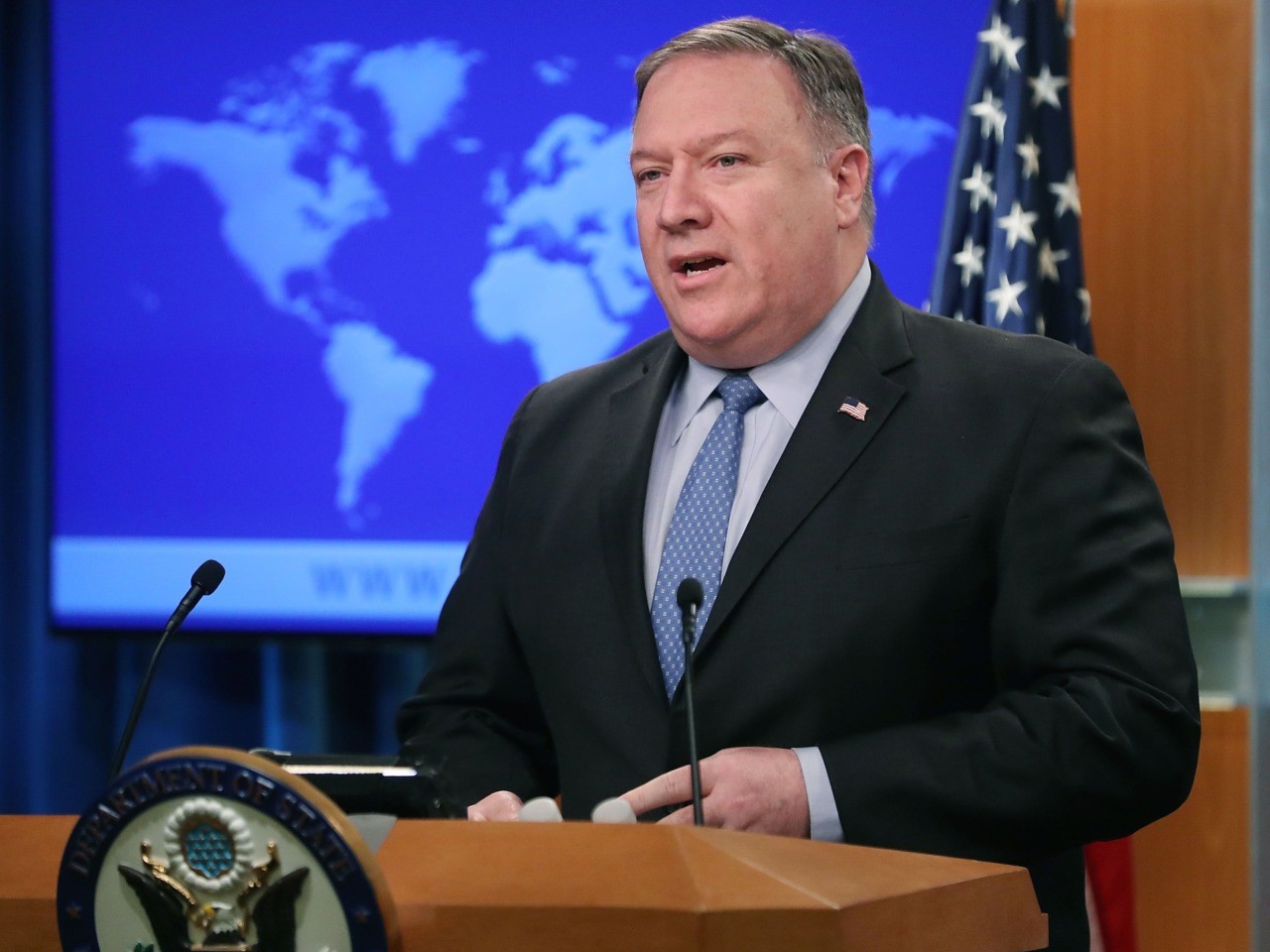 Washington Free Beacon reports: Secretary of State Mike Pompeo is set to depart on a tour of the Middle East next week in a bid to galvanize regional leaders to confront Iran and remind allies that the United States is not disappearing from region amid the Trump administration’s decision to pull American troops out of Syria and possibly Afghanistan, according to senior State Department officials.

Pompeo will depart next week on his way to meet with government leaders in Egypt, Jordan, Qatar, the United Arab Emirates, Saudi Arabia, Bahrain, and Kuwait.

The goal of the trip is to show regional allies that the “United States is not leaving the Middle East,” according to senior State Department officials who previewed the secretary’s itinerary on Friday.