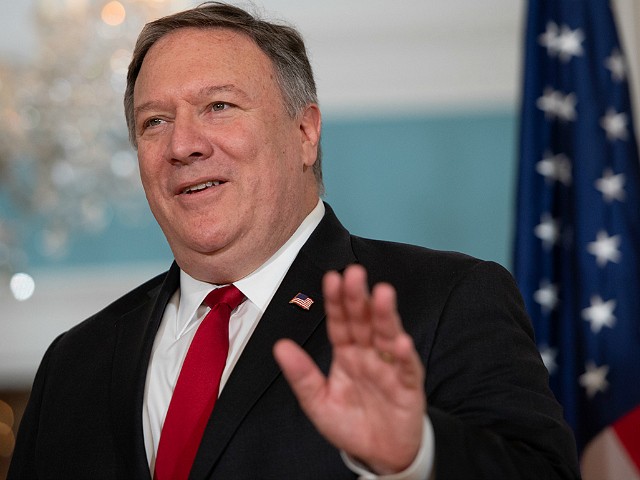 Wednesday, Secretary of State Mike Pompeo said on CBS’s “This Morning” there is “no question” the upcoming midterm elections will be free of any Russian meddling.

He also said in the interview that any country with “malintent for America” will not be able to have “substantial interference” with the elections.

Pompeo stated, “The American people should know that the U.S. government is actively engaged in efforts to ensure that the Russians, the Chinese, the Iranians, the North Koreans, all of those with malintent for America, will not have the capacity to have substantial interference in the American elections.”