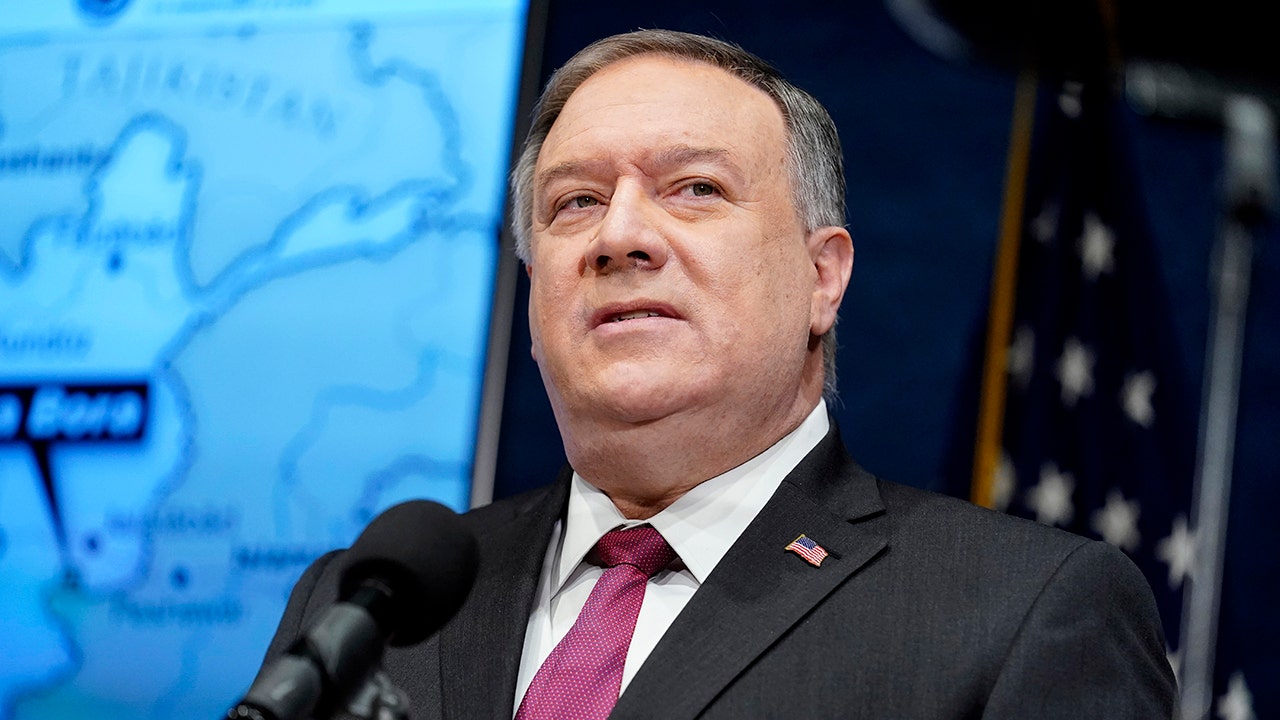 Permitting China to host next year’s Winter Olympics would give Beijing a credibility boost similar to that enjoyed by Nazi Germany after the 1936 Summer Games in Berlin, former Secretary of State Mike Pompeo told “America Reports” Thursday.

“We know the history and those of us who have worked with our friends in Israel and have worked on anti-Semitism have talked about never allowing what happened in the 1930s to happen again …” Pompeo told host John Roberts.

“Well, what’s happening in the 1930s is happening in western China today. There are eerie, eerie similarities between the two, and hosting the Olympic Games — as the Germans were able to do in 1936 — gave great credibility to that regime,” Pompeo added. “We ought not to permit that to happen. The International Olympic Committee has a responsibility to make sure that host for these games deserve it. This regime certainly does not.”

Turning to his successors, Pompeo said the Biden administration had given him “hope for optimism” with their early action toward China.

“What we need to see the administration doing is what we [the Trump administration] did,” Pompeo continued. “When they’re violating basic norms for trade, we need to impose costs on them. President Trump placed tariffs on Chinese products. When they’re stealing our secrets, we kick them out of the consulate in Houston when they were conducting espionage there. You need real deeds, real action. So that’s the only thing that Xi Jinping can possibly understand.

“That’s what we need to do to secure American freedom and protect hard-working people all across our country. China does present the greatest existential threat to our country, and we need an administration — I think the American people will demand an administraton — that pushes back against that and protects us all.”

The former secretary of state also described an ongoing dustup between the U.S. and Russia over Biden’s description of Putin as a “killer” as “childish.”

“What matters for the United States of America is preserving our freedom and security. They should put America first, and we did that with respect to Russia. We tried to stop them from building a pipeline that was going to put Europe beholden to Russian energy,” Pompeo said.  “We provided assistance to the Ukrainians, defensive weapons systems, so they can protect themselves from Russia … I want to come back to this central notion. If you put America first and back up your language with real deeds and not just rhetoric and name-calling, you’re exceedingly far more likely to be successful.”

However, Pompeo did appear to agree with the president’s description of his Russian counterpart.

“He worked for the KGB for an awfully long time, and we’ve seen what he did to Mr. [Alexei] Navalny. The intelligence community made pretty clear that they knew this was a Russian operation that intended to kill Mr. Navalny. I think those facts speak for themselves.”